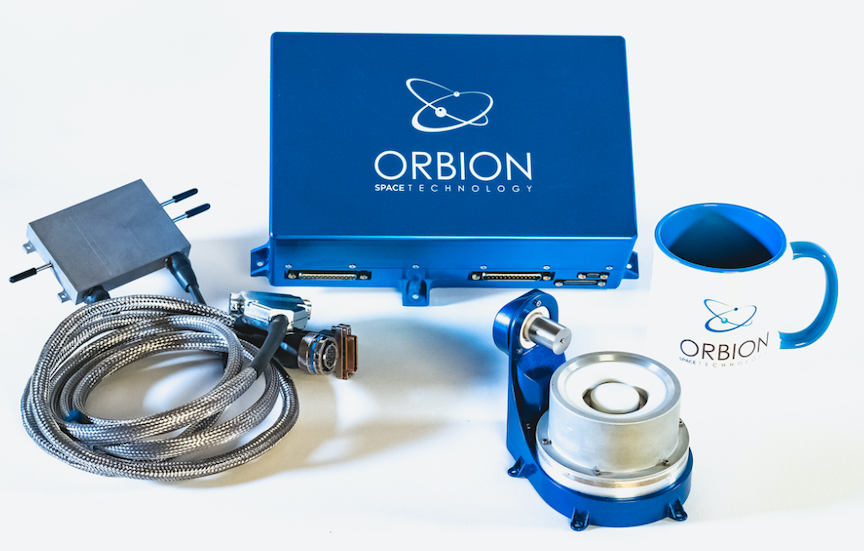 Safety in space for the nation is critical and, recognizing this fact, the U.S. Air Force Research Laboratory’s Propulsion Directorate to strengthen the Department of Defense (DOD) has enlisted Orbion Space Technology to investigate the utility of their leading-edge propulsion technology.

The DOD will rely on Orbion's findings to substantially improve the capability and operation of future small satellites, which play a critical role in the resiliency of U.S. systems in space.

Orbion Space Technology's results will be to enhance resiliency in space and protect the space economy against evolving threats. 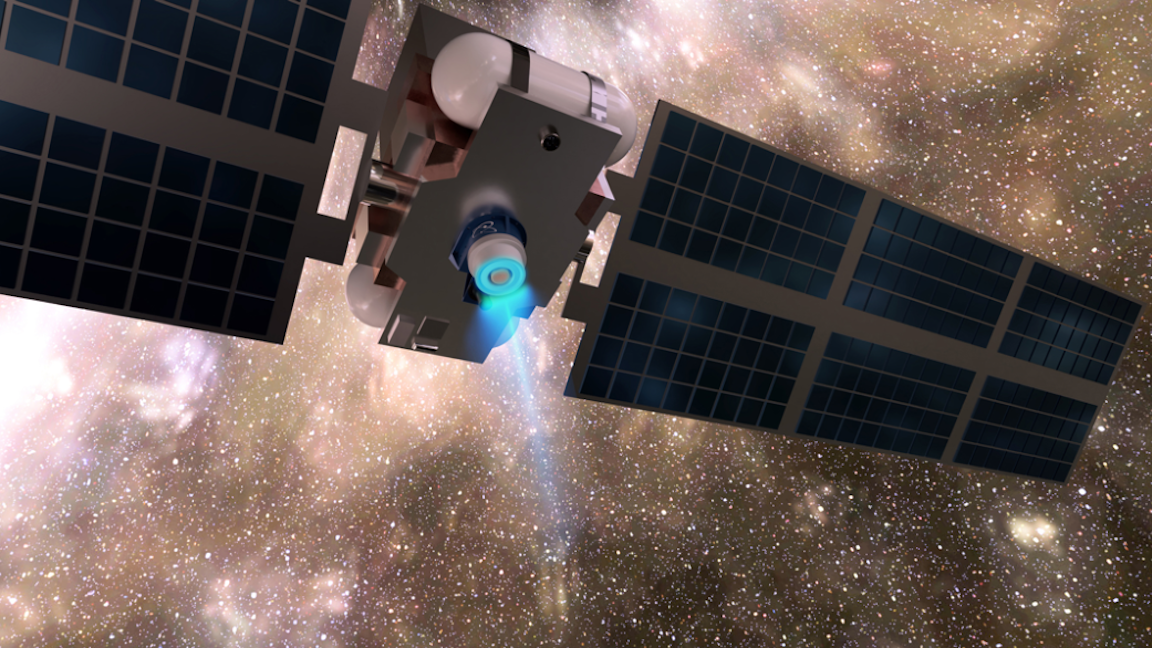 Findings reveal that the implementation of small satellite constellations increases the number and diversity of potential targets, improving mission survivability and making it more difficult for potential adversaries to lead successful attacks against the U.S.The contract also allows Orbion to further research, develop, and adapt their current commercial propulsion system to meet the DOD’s unique needs.

Chuck Beames, the Pentagon’s former senior executive overseeing all space and intelligence acquisitions for the DOD and current Chairman of the Small Satellite Alliance, commented that they are at an important inflection point in the development of next-gen space systems. The U.S. must aggressively pursue all measures that would increase its resiliency in space or risk falling far, far behind. Technologies like those developed by Orbion support the move toward better disaggregation, diversity, response times, and proliferation.

Orbion CEO Brad King added that one way to increase the resilience of space systems is to improve the nation’s ability to build and deploy small satellites in large numbers at low costs. Orbion is developing mass-production techniques to build propulsion systems for commercial customers.  With this research contract they are investigating how, or if, their manufacturing processes must be modified to meet DOD requirements.

For all involved in the satellite and space industry and the various market segments that enhance these dynamic environments, the 2020 SmallSat Symposium is invaluable.

The 2020 SmallSat Symposium begins on February 3, 2020, with workshops on the first day. Then the Conference continues from February 4 to 6 at the Computer History Museum in Mountain View, California, in the heart of Silicon Valley.

The SmallSat Symposium is hosted by Satnews Publishers which, since 1983, has been a provider of satellite news, media and events. This information packed forum enables you and your company to secure a larger portion of market share as well as to take a step into the next stage of your company's, or organization's, growth.

The SmallSat Symposium will focus on the daily changes in new technologies and the business environment that is shaping the implementation of SmallSat constellations, SmallSat launchers, the challenges facing the SmallSat developer and actors as well as the enormous benefits of these advanced technologies that will benefit our world.

This event attracts more than 100 diverse speakers, all of whom possess deep industry experience. Additionally, numerous opportunities exist to mingle and network with peers while enjoying exceptional, complimentary meals and refreshment breakfast.