The two companies want to move a 15-year-old satellite into a safer orbit after a battery malfunction put it at risk of exploding. 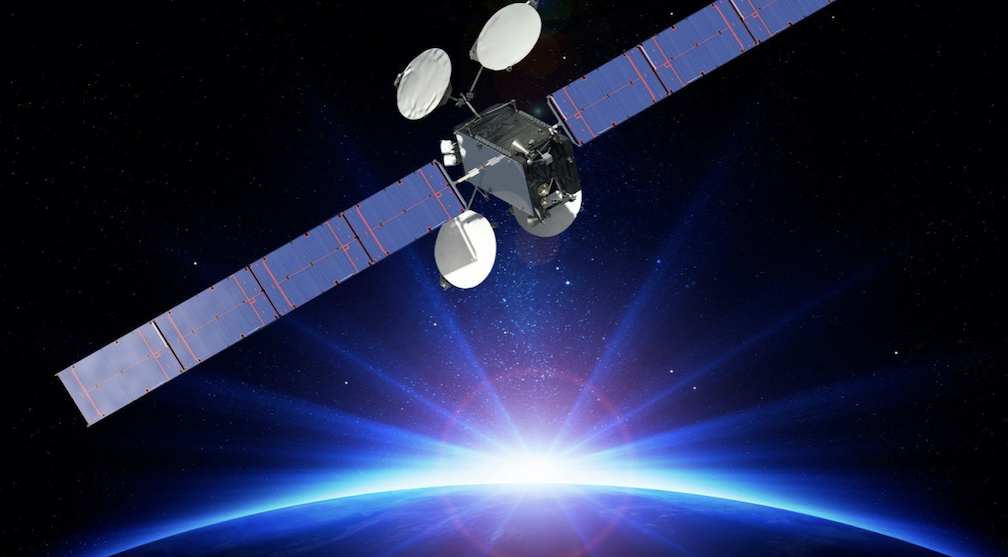 What?! It’s the Spaceway-1 satellite, built by Boeing and operated by DirecTV. Part of a network of three satellites launched between 2005 and 2007, Spaceway-1 used to provide high-definition satellite TV services but is now a backup. All three Spaceway satellites are in geostationary orbit (also known as geosynchronous equatorial orbit, or GEO), 22,000 miles above the surface of the planet.

Why it might go boom: According to a filing DirecTV sent to the Federal Communications Commission, Spaceway-1 suffered thermal damage to its batteries as the result of a “major anomaly” in December. Boeing did an evaluation that showed “a significant risk that these battery cells could burst” if they turned on.

The threat: The satellite is solar-powered but automatically switches to batteries when sunlight is unavailable. As it happens, Earth is about to head into its bi-yearly eclipse season, when satellites can move into the planet’s shadow. Using the batteries in these phases is “unavoidable,” and there’s no way to extricate the explosive batteries from the rest of the spacecraft. An exploding battery could turn Spaceway-1 into a stream of orbital debris that threatens other satellites.

Countdown: The FCC gave permission to DirecTV to decommission Spaceway-1 and move it into a graveyard orbit (about 200 miles above GEO) before February 25, the beginning of the next eclipse season. The move should take 21 days, with about seven days left to vent as much propellant as possible.

Empty the tanks: Satellites that make the graveyard transition are required to empty out their propellant entirely. DirecTV, however, says it won't have time to do this in just seven days, and so the FCC is exempting the company from this rule. DirecTV says it’s looking into some strategies for venting more propellant before it makes its final move into the graveyard orbit, but did not respond to questions asking what these might be.

Other risks: Boeing says the battery malfunction happened as a result of “events that have a very low likelihood of occurring on other satellites.” Neither DirecTV nor Boeing would tell me exactly what damaged the batteries, or to what extent this risk extends to other satellites (including the other two Spaceway satellites).