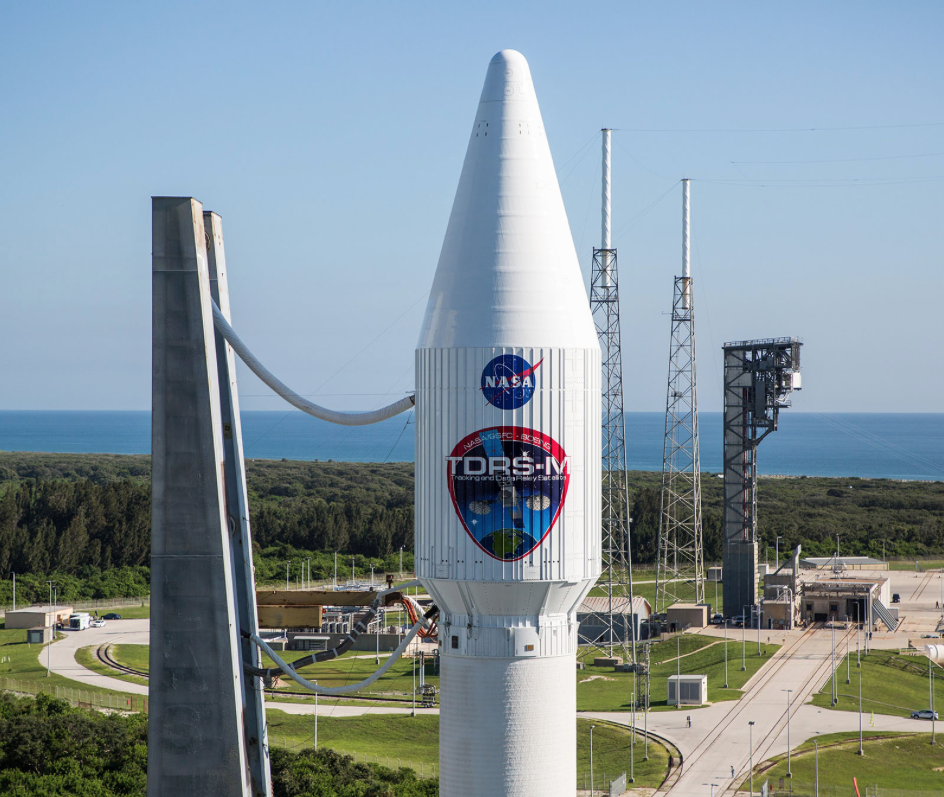 ULA's Atlas V rocket sits in the sunshine with the TDRS-M satellite inside as it is prepped for the launch on Friday, August 18.  Wednesday revealed the rocket as it was rolled out.

The mission is set to lift off on a ULA Atlas V rocket on Friday, August 18 from Space Launch Complex-41 at Cape Canaveral Air Force Station in Florida.

An Atlas V 401 rocket will launch the Tracking Data and Relay Satellite-M (TDRS-M) into a geosynchronous transfer orbit for NASA. Liftoff will occur on Friday, August 18 from Space Launch Complex-41 at Cape Canaveral Air Force Station, Florida. ULA partners with NASA to deliver these space communication satellites to orbit. ULA’s Atlas rocket was used for the second generation series and will complete the three satellite third generation series with the launch of TDRS-M. 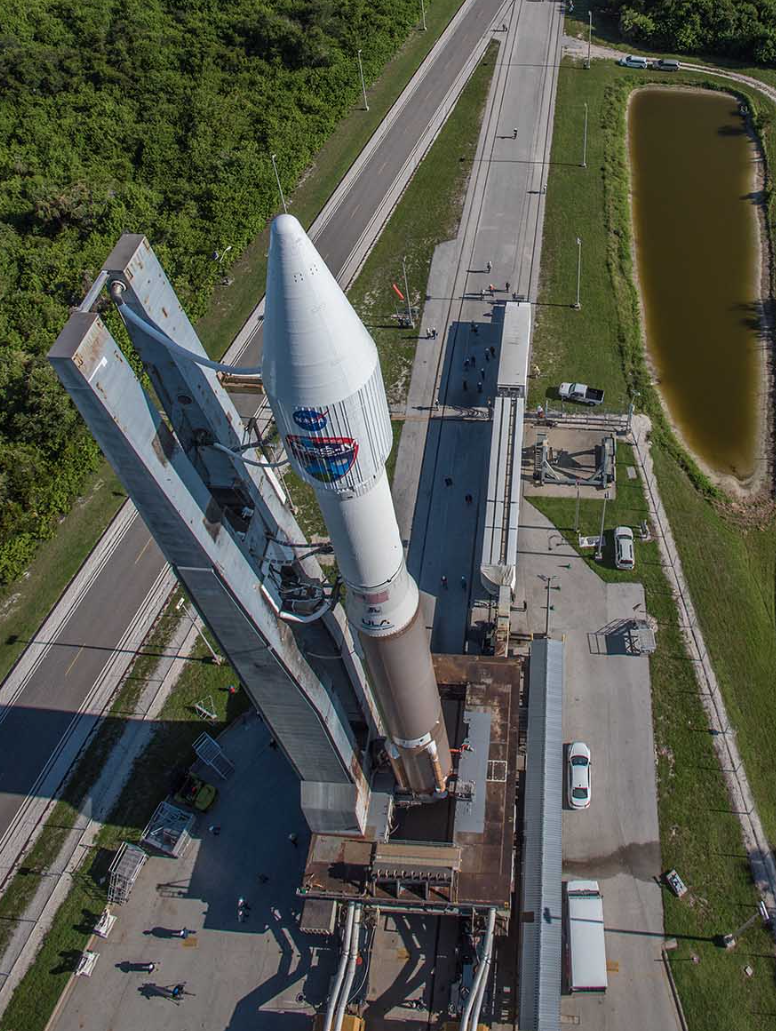 The Tracking and Data Relay Satellite System (TDRSS) is a space-based communication system used to provide tracking, telemetry, command and high-bandwidth data return services. The TDRSS, also referred to as the NASA Space Network, consists of satellites in geosynchronous stationary orbits and the associated TDRS ground stations. The TDRSS is a basic agency capability and a critical national resource. 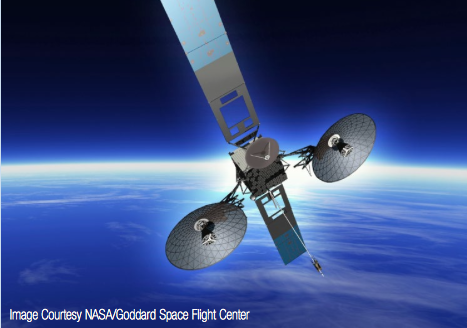 Microwave communications equipment and gimbaled antennae are the primary payload of each satellite. The TDRSS is capable of providing near continuous high bandwidth (S-, Ku- and Ka-band) telecommunications services for Low Earth Orbiting spacecraft (including the International Space Station) and expendable launch vehicles like ULA’s Atlas V and Delta IV rockets that use the network to receive and distribute telemetry data during flight.