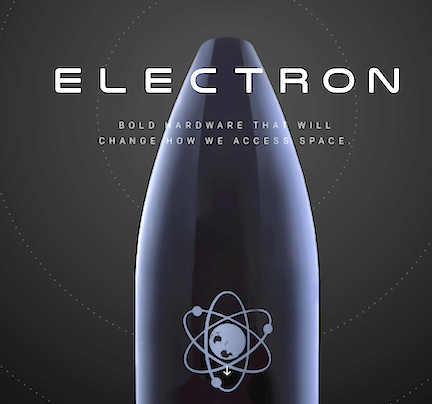 This company is preparing for a second test launch of their Electron rocket, with an opening of a 10-day launch window from Friday December 8, 2017 NZT.

The test launch, titled ‘Still Testing’, will take place from Rocket Lab’s Launch Complex 1 on the Mahia Peninsula, New Zealand. It follows on from the successful inaugural Electron test carried out on May 25, 2017.

Still Testing will be the first Rocket Lab launch to be live streamed to the public. A live video stream will be available approximately 15 minutes prior to a launch attempt here.

The test launch attempt will only proceed if conditions are ideal for launch. Due to the nature of launching rockets, planned lift-offs are often subject to multiple and subsequent postponements, or scrubs, to allow for small, technical modifications and to wait for ideal weather conditions. 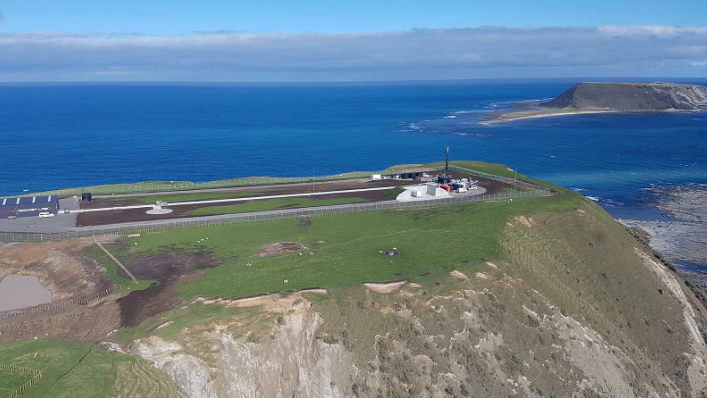 Peter Beck, Founder and CEO of Rocket Lab, says the test is an important next step in making space accessible and the team will be focusing on gathering more data to inform future launches.

He added that Electron’s first test made history when it became the first orbital-class launch vehicle to reach space from a private launch facility.  Rocket Lab analyzed more than 25,000 channels of data from flight one, and they’re eager to learn more from this test flight. This is the first test carrying customer payloads and they’ll be monitoring everything closely as they attempt to reach orbit.

Beck continued that once again, they’re expecting to scrub multiple times as they wait for perfect conditions and make sure everything on the vehicle is performing as it should.

Still Testing will carry an Earth-imaging Dove satellite for Planet and two Lemur-2 satellites for Spire for weather and ship tracking, enabling Rocket Lab to gather crucial data and test systems for the deployment stage of a mission.

Still Testing is the second of three test launches planned from Launch Complex 1 ahead of commercial operations, however if the vehicle performs nominally throughout the second test the commercial phase may be accelerated.