All satellites delivered high-speed, low-latency services, with speed of more than 400 Mbps which enabled the fastest real-time video streaming in Full HD from Space. The tests, which took place in Seoul, South Korea, represent the most significant demonstration of the OneWeb constellation to date, proving its ability to provide superior broadband connectivity anywhere on the planet. 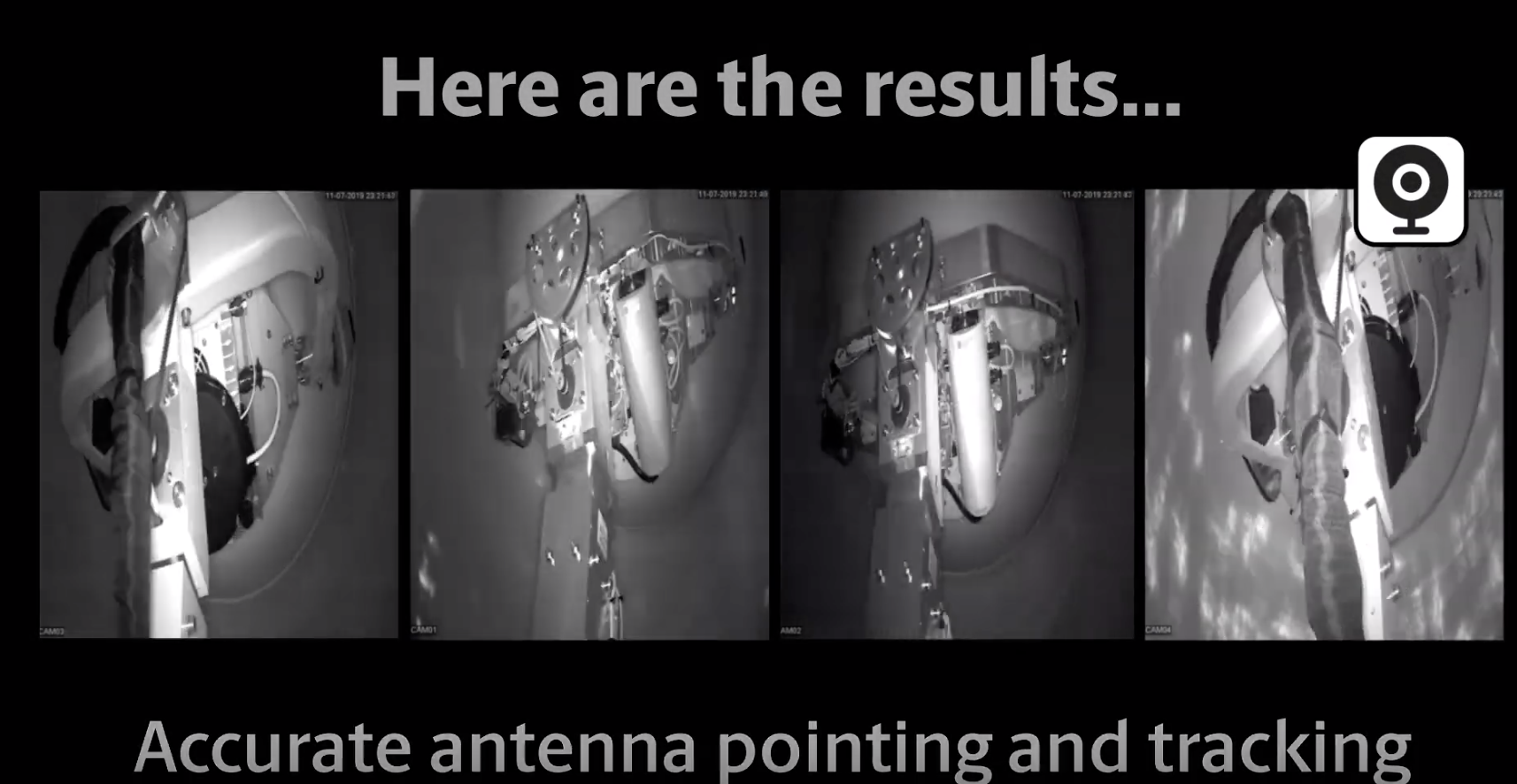 OneWeb’s satellites are performing well, enabling the company to continue its path forward towards a fully functioning global constellation in 2021 and delivering partial service beginning as early as 2020. OneWeb’s service will broaden and innovate the use cases of satellite connectivity and will represent an important step towards enabling quality access everywhere for everyone.

From real-time gaming to Facetime, streaming HD movies to operating Google maps on the move to using cloud software, OneWeb’s service offers new applications that are needed to meet the connectivity needs. These initial tests are only the beginning and OneWeb will continue testing as it prepares for its next launch later this year.

Adrian Steckel, CEO of OneWeb stated that their tests prove that OneWeb will enable very high speed and low latency connectivity everywhere and they are on schedule to offer the service globally in 24 months. OneWeb is going to transform the way they think about connectivity and how they use it.

Eric Sung, CEO of Intellian added that this demonstration in Seoul shows the strength that OneWeb and Intellian have together to provide global coverage. The technology in the Intellian user terminals connecting with OneWeb satellites shows their capabilities for now and for the future. They will succeed on this mission with OneWeb.