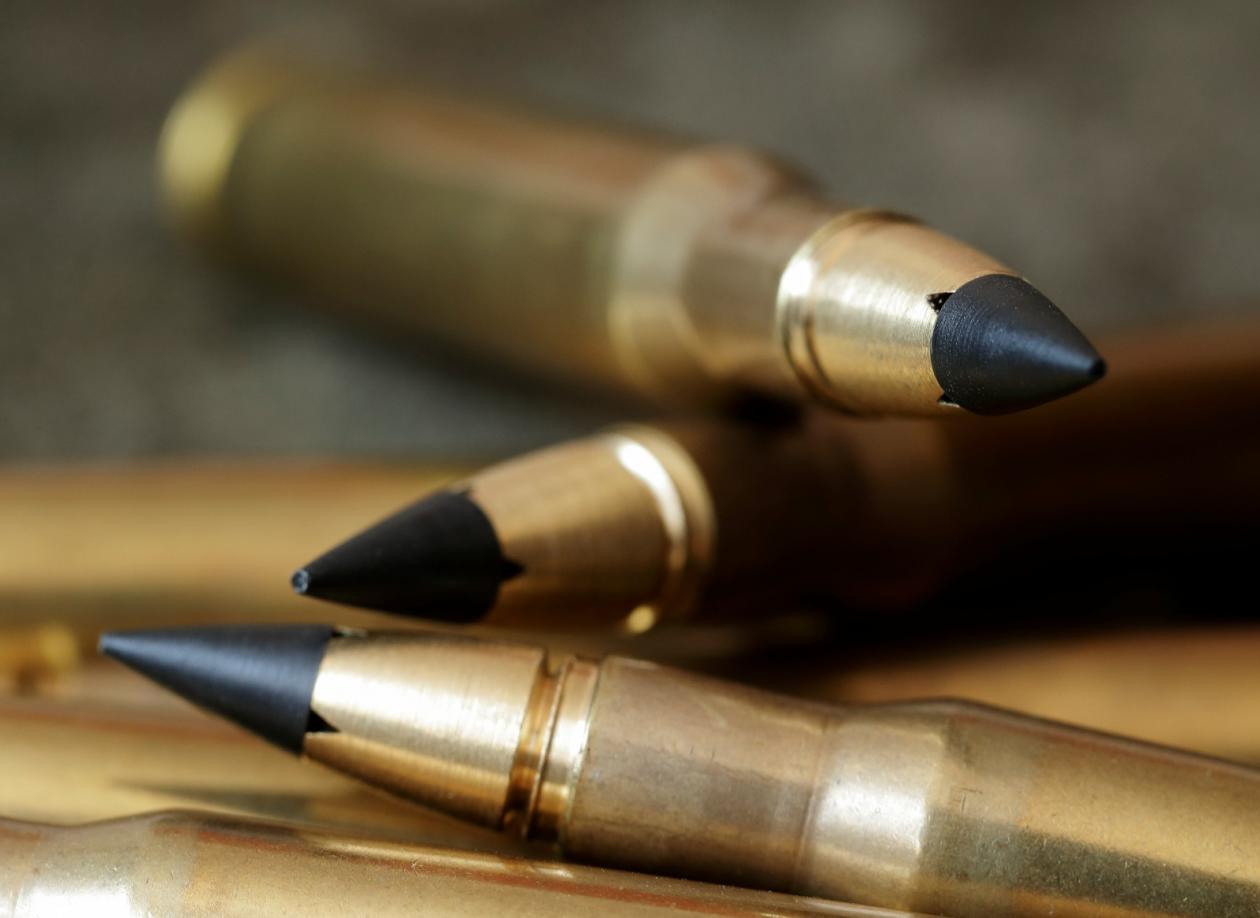 France is arming its orbital satellites with lasers and machine guns.

“If our satellites are threatened, we envisage blinding those of our enemies,” said Defense Minister Florence Parly. “We will judge the moment and the means of retaliation, but it could mean the use of powerful lasers deployed from our satellites or from patrolling nano-satellites.”

“The next generation of Syracuse [military communications] satellites will be equipped with cameras that will allow them to identify possible attackers,” according to the French newspaper Le Point. “But, in a second time, the satellites of the following generations will be equipped with weapons allowing them to fight back. This can be achieved by machine guns capable of destroying the aggressor's solar panels or by lasers to blind or destroy an enemy satellite.”

While Parly didn’t specifically mention Russia as the impetus for armed satellites, she “has made clear that the threat against Western targets is not theoretical,” noted the Financial Times. “Last year she publicly accused Russia of spying when it maneuvered a satellite to eavesdrop on a Franco-Italian military communications satellite called Athena-Fidus in 2017. ‘We are watching it closely, and we saw that it continued to maneuver actively around other targets in the months that followed,’ she said then. ‘But who can say it won’t come back towards one of our satellites tomorrow?’”

France is an odd player in the space game. While a middleweight in conventional military power and with a small force of submarine-launched nuclear missiles, France has the biggest space program in Europe. Ariane rockets have proven formidable competitors to U.S. companies in the commercial launch market. Should Europe ever join the United States, Russia and China as a major player in militarizing space, France would play a leading role.

Nonetheless, weaponizing space is tricky. The 1967 Outer Space Treaty bans orbital weapons of mass destruction, as well as barring military bases on the Moon and other planets. However, there is no ban against conventional weapons in space. The most notorious example is the Soviet Salyut 3 military space station, launched into orbit in 1974 with a 23- or 30-millimeter cannon to defend the spacecraft against American anti-space weapons. Some reports say the weapon was actually tested by destroying a target satellite.

But rather than a display of Soviet might, the Salyut cannon attracted much derision from space experts who questioned how the weapon would track targets moving at orbital speeds, and how the recoil and vibration would affect the space station. Not to mention cannon shells traveling around the Earth at high speed, adding to the millions of bits of space debris that are turning Earth’s orbit into a minefield.

America, Russia, China and most recently India have tested anti-satellite weapons, or ASATs. France will be joining the club. Which means that Europe—if Europe can ever form a united military—will become a player in the arms race in space.