Fait Accompli and Adieu! As the Last Batch of Iridium® NEXT Satellites are Launched 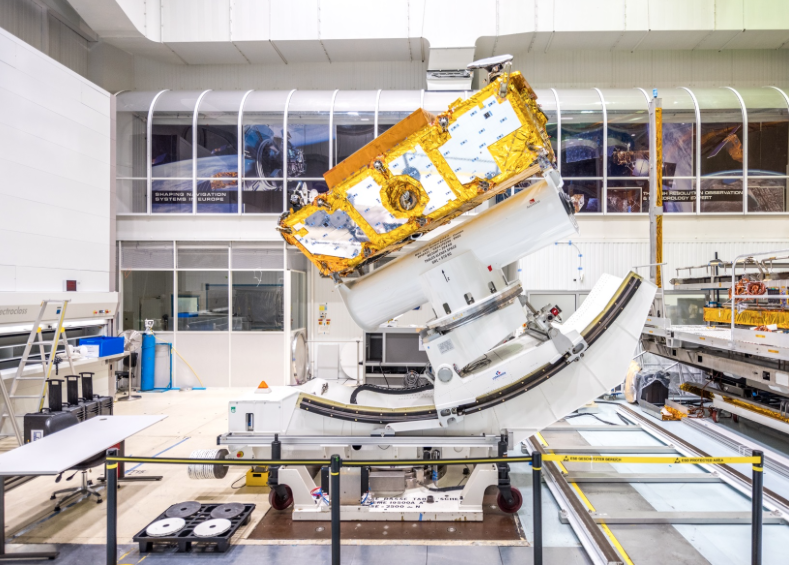 Success and now it is a fait accompli, mission accomplished, referring to the process of launching the last of Iridium®'s NEXT satellites that took place on Friday, January 11 resulting in what Iridium describes as, "The world’s highest performance and most sophisticated telecom constellation now fully deployed."

The last batch of Iridium® NEXT satellites, built by Thales Alenia Space, the joint company between Thales (67 percent) and Leonardo (33 percent), was successfully launched today from Vandenberg Air Force Base in California. With this successful eighth launch, the Iridium NEXT fleet is now fully deployed to low Earth orbit. The operational constellation comprises 66 satellites, at an altitude of about 780 kilometers, organized in six orbital planes, each containing 11 satellites, plus nine spare satellites in a parking orbit and six more ground spares.

The major challenge for Thales Alenia Space, as prime contractor for the Iridium® NEXT program, was to deploy a complex, end-to-end turnkey satellite system, while also ensuring compatibility between the old and new generations of Iridium Block One satellites. It marks the first time that an operator and a manufacturer have worked hand-in-hand to replace a complete constellation of 66 satellites, one-by-one, without any interruption in user service*. 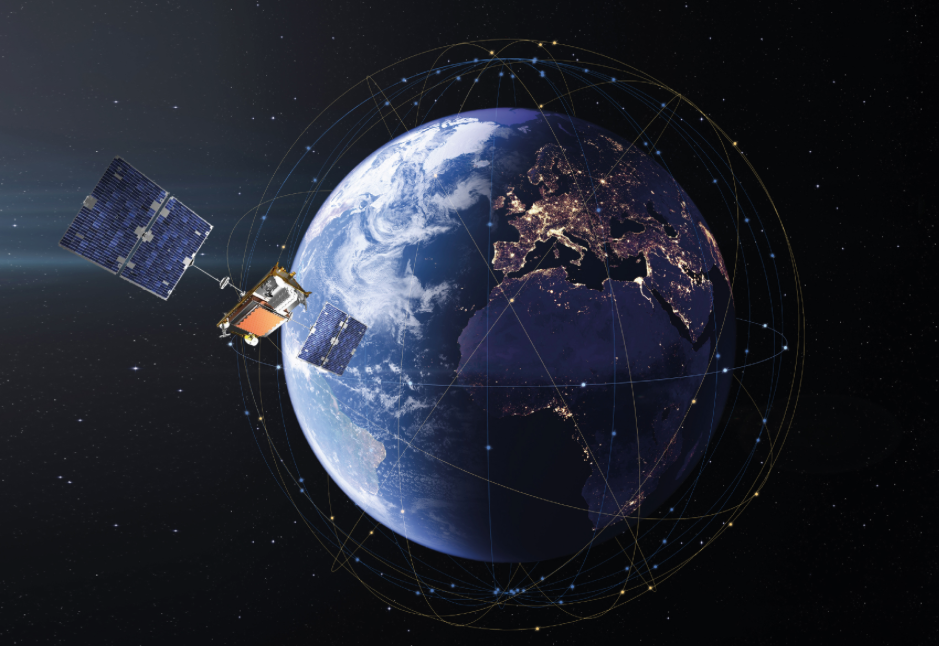 The Iridium® NEXT constellation, now completely in orbit, represents the current state-of-the-art in terms of technology and flexibility. It features global coverage and independence from the ground segment, since each satellite is linked to the four closest satellites: in front, behind, to the left and the right. No matter where users are on Earth, they will always be in the line-of-sight of at least one satellite, meaning that they can always establish a connection. This type of direct satellite access, whether for transmission or reception, provides communication capability at any given moment, even in the case of natural disasters, conflicts, or in isolated environments. It also ensures secure communications, with protection against intrusion and piracy**.

Thales Alenia Space handled satellite positioning and in-orbit testing from Iridium’s satellite control center in Leesburg, Virginia, near Washington, D.C. The satellites are launched in clusters of 10 and, given their LEO orbit, ground stations have only 10 minutes per orbit to send commands while the satellites are visible. This means that all teams had to be exceptionally well prepared and on top of their game to do everything needed during those 10 minutes.

Each satellite has links to the four other closest satellites, in front, behind, left and right, making the service completely independent from ground networks. This in-orbit routing is completely software-driven by an onboard processor (OBP) and a platform computer (PFC). These software programs are the most sophisticated used to date on a constellation of satellites. They can also be uploaded from the ground, meaning that ground operators can send updates if needed, as well as deploy higher-performance versions, enabling Iridium to expand and enhance its customer services.