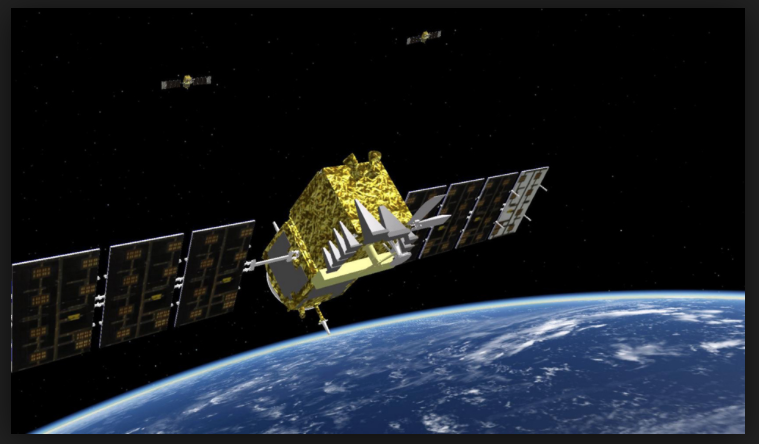 [SatNews] Airbus Defence and Space has been selected by the DGA (Direction générale de l’armement) to build the three CERES satellites, which will provide France with its first operational SIGINT capability.

“The fact that the DGA has entrusted Airbus Defence and Space with the construction of the CERES satellites demonstrates the quality of our expertise and technology, acquired through our successful development of the ESSAIM and ELISA demonstrators,” said François Auque, Head of Space Systems. “Signals intelligence is flagged as a top priority in the French Defence and National Security white paper. Airbus Defence and Space, which started working with Thales through CERES, is proud to provide France with its industrial and technological expertise, thus confirming its position as the prime contractor for all French space-based intelligence systems.”

The CERES (Capacité de Renseignement Electromagnétique Spatiale or Space Signal Intelligence Capacity) system comprises three closely positioned satellites that are designed to detect and locate ground signals, along with ground control and user ground segments. CERES is due to enter service towards 2020.

Airbus Defence and Space has been entrusted with the space segment comprising the three satellites, while Thales is responsible for the payload and the user ground segment. The two manufacturers are the joint prime contractors for the entire system. In addition, Thales Alenia Space acts as a subcontractor to Airbus Defence and Space in supplying the platform.

Intelligence is one of four priorities identified by the white paper. The 2014-2019 Military Planning Law has translated this priority into programs and funding, which include signals intelligence and one of its operational uses, the CERES program.

This satellite system will give France a capability that few countries possess. In designing and building CERES, Airbus Defence and Space and Thales will draw on the experience they acquired jointly from the ESSAIM and ELISA demonstrators.