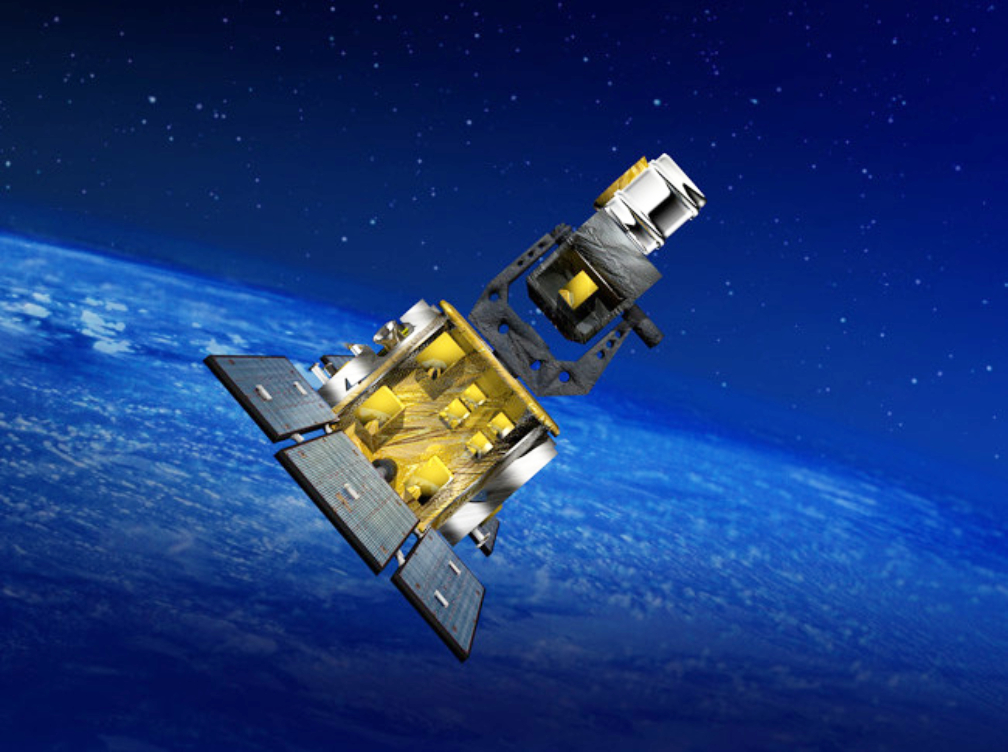 An artistic rendition of the U.S. Air Force's Space Based Space Surveillance (SBSS) satellite. Image is courtesy of Boeing.

Moving the SST to Australia satisfied a critical objective to improve the broader USSF Space Surveillance Network’s ground-based electro-optical coverage of the geosynchronous space regime. First light is a significant milestone in meeting this objective.  It means that course alignment of the telescope optics with the wide field of view camera has been completed to allow the first images of objects in orbit to be seen by the telescope.

The collaboration and installation of the SST in Australia included the successful completion of an Australian purpose-built facility with mission-enabling site infrastructure and a 2-Megawatt Central Power Station for powering the telescope and the site.  Moving forward, SST will undergo a comprehensive integration and testing regime before officially entering service in 2022. Once operational, the SST will become part of the global Space Surveillance Network, providing Space Domain Awareness for the United States, Australia and their key allies. The Royal Australian Air Force will operate SST with oversight and management by the USSF 21st Space Wing once the telescope is operational.

Gordon Kordyak, SMC Special Programs Directorate Space Domain Awareness Division Chief said this key Space Domain Awareness, or SDA, partnership builds on the long history of close defense space cooperation between the United States and Australia and has been a cornerstone of our continued alliance.

Lani Smith, SMC Special Programs Directorate Deputy Director added that whether it is space traffic management or the protection and defense of critical space-based capabilities, delivering sensors that continuously improve our ability to maintain real-time awareness of the space domain is essential to facilitate the broader needs of both the U.S. and Australia. The SST program, which is a jointly operated program, represents delivery of our next iteration of sensing capability to meet this need. 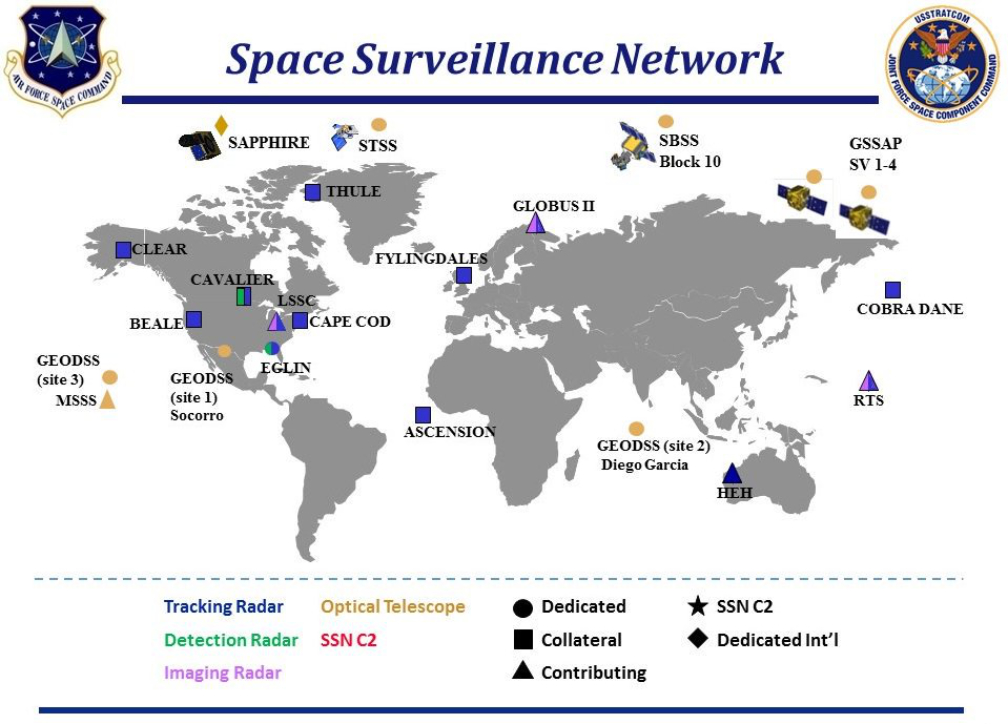