Deutsche Welle Is First On Board With GlobeCast's Second

GlobeCast has launched its second MCPC platform on the AsiaSat 3S satellite with European broadcaster Deutsche Welle as the new transponder’s first client. 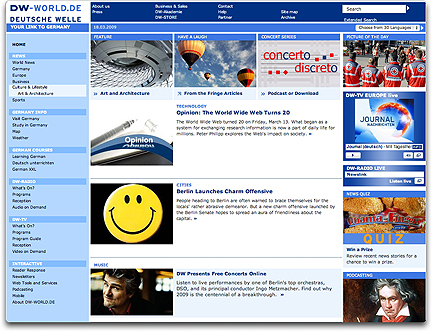 The new C-band platform on AsiaSat 3S, located at 105.5° E with a footprint covering the Middle East to East Asia, Australia and New Zealand, is a premium broadcast platform for the Asia-Pacific region reaching a potential audience of over 95 million households.

From GlobeCast’s point of presence in Frankfurt, DW-TV ASIA+ is delivered via GlobeCast’s international RIBU fiber network to the company’s Hong Kong teleport for uplink to AsiaSat 3 and distribution to the entire Asian-Pacific region.