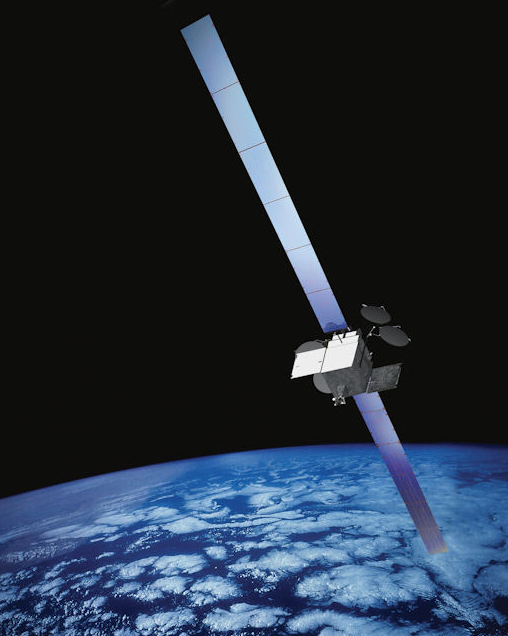 [Satnews] SES S.A. (NYSE Euronext Paris and Luxembourg Stock Exchange: SESG) announced today that it is targeting a February 24, 2016 launch date (with a backup date of the 25th) for its new satellite, SES-9.  This date was mutually set by SES and the launch operator for SES-9, SpaceX, the Hawthorne, California based company that designs, manufactures and launches the Falcon 9 rocket and other spacecraft. SpaceX is currently completing an extended series of testing and pre-flight validation in advance of the SES-9 launch, which will take place at Cape Canaveral Air Force Station, Florida.

In order to minimize the impact of moving the launch from late last year, SpaceX is supporting a mission modification. The changed mission will reduce the time needed for SES-9 to reach its orbital slot, keeping the Operational Service Date (OSD) in the third quarter of 2016, as previously foreseen.

SES-9 will be positioned at 108.2 degrees East and provide both replacement and incremental capacity for a prime video neighborhood over Asia which already serves over 22 million households with high quality broadcast solutions. The spacecraft will be co-located with SES-7 and increases SES’s global video capabilities to serve fast-growing markets in Asia, including South Asia, Indonesia and the Philippines. The spacecraft is also designed to deliver reliable data connectivity to homes and enterprises across Asia, and provides dedicated beams to support growing mobility communications needs across the Indian Ocean.

SES-9 is part of a fleet investment program that supports SES's strategy to further globalize its services and grow its offer in the dynamic emerging markets. Along with six other spacecraft under construction, this program will increase SES's satellite capacity for emerging markets by 21 percent by end of 2018.

SES-9 was built by Boeing Satellite Systems and is designed to operate for 15 years in geosynchronous orbit with a 12.7-kilowatt payload and 57 high-power Ku-band transponders (equivalent to 81 × 36 MHz transponders). SES-9 will use a chemical bi-propellant apogee motor to quickly achieve a 24h synchronous orbit and then electric propulsion to circularize the final orbit and to remove eccentricity at 36,000 kilometers over the equator. Subsequent on-orbit manoeuvres will be executed with electric propulsion.