The Royal Air Force (RAF) and Virgin Orbit have announced the next step in a new space partnership with the selection of an RAF test pilot to be seconded to the small satellite launch program, pending U.S. and U.K. regulatory approvals.

The announcement was made in Long Beach, California, aboard the iconic RMS Queen Mary ship — a fitting venue given the ship’s history as Winston Churchill’s floating headquarters for parts of World War 2 and a symbol of the U.S./U.K. special relationship. The British Consulate in Los Angeles hosted the event, where Air Vice-Marshal Simon “Rocky” Rochelle and Virgin Orbit CEO Dan Hart announced that Flight Lieutenant Mathew “Stanny” Stannard had been selected. 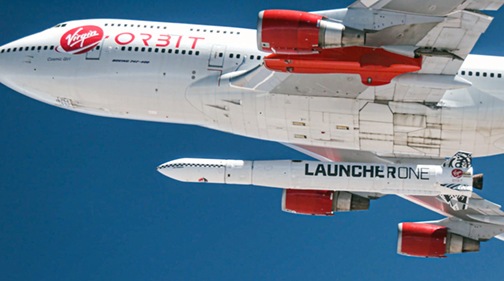 Stanny is currently a pilot with one of the RAF’s test and evaluation squadrons and will join the pioneering Virgin Orbit program to enable learning across a range of areas. Virgin Orbit has developed a new smallsat launch vehicle called LauncherOne, which is released from a modified Boeing 747-400 called Cosmic Girl.

The Royal Air Force’s Red Arrows display team flew over the ship as part of the event, which is one of the last stops on their North American tour. Earlier in the day, the Red Arrows joined up in flight with Virgin Orbit’s customized 747-400 carrier aircraft, Cosmic Girl, for a special mixed-formation flypast above the Mojave Air and Space Port in California.

Air Vice-Marshal Rochelle, the RAF Air Capability Chief of Staff, said that it's great news that the RAF can now confirm the secondment of Flight Lieutenant Stannard to the Virgin Orbit team. This move comes through the company's close collaboration and formal partnership with Virgin Orbit within Team ARTEMIS. Having one of the RAF Test Pilots working at the heart of such a cutting-edge program is a significant step in the organization’s space journey. It also reinforces the close relationship the RAF has with industry and with the U.S. — we expect this to further enable U.K. satellite launch capabilities.

The secondment is expected to last three years. Flt. Lt. Stannard added that he was delighted to have been selected for this role and he's looking forward to working with the Virgin Orbit team. There are significant opportunities for the RAF in the space domain so to be at the forefront of this area, working in direct partnership with Virgin Orbit is a real privilege.

The former U.K. Defence Secretary, Penny Mordaunt, announced the Ministry of Defence’s (MOD) ambitious space program in July, committing £30 million ($36.9 million) to fast-track the launch of a smallsat demonstrator within a year. The demonstrator, also known as Program ARTEMIS, is being delivered by a new transatlantic team of U.K. and U.S. defense personnel and industry partners including Virgin Orbit. This activity will sit alongside a host of other programs that will demonstrate the U.K.’s developing role in space.

Virgin Orbit has just commenced its first proper launch campaign, transporting its orbital test rocket to the Mojave Air and Space Port in September to conduct a final series of check-outs and engineering demonstrations. In the coming weeks, the company will move swiftly through these exercises, leading up to a captive carry flight prior to LauncherOne’s maiden flight to LEO.

Virgin Orbit CEO Dan Hart explained that as an American company with British ownership guided by Sir Richard Branson, a truly legendary British entrepreneur, it is perhaps within the company's DNA to help the United Kingdom and the United States collaborate in space. As part of Team ARTEMIS, Virgin Orbit has been working with the RAF and the U.S. Air Force to demonstrate the utility of smallsats and responsive, resilient space launch and operations. The company is thrilled to welcome Flt. Lt. Matthew Stannard to the firm's team of hugely talented pilots where we know his presence will move the firm further, faster and to new heights.

British Consul General for Los Angeles Michael Howells commented that not only is this partnership a great demonstration of how the U.K. and U.S. continue to cooperate on security and defense, but it is also a perfect example of how Southern California and the U.K. remain hubs of innovation for the future of spaceflight. Virgin Orbit are already a key partner for a commercial spaceport in the U.K., and the UK is excited to continue as a global leader in small satellite technology and launch capability. 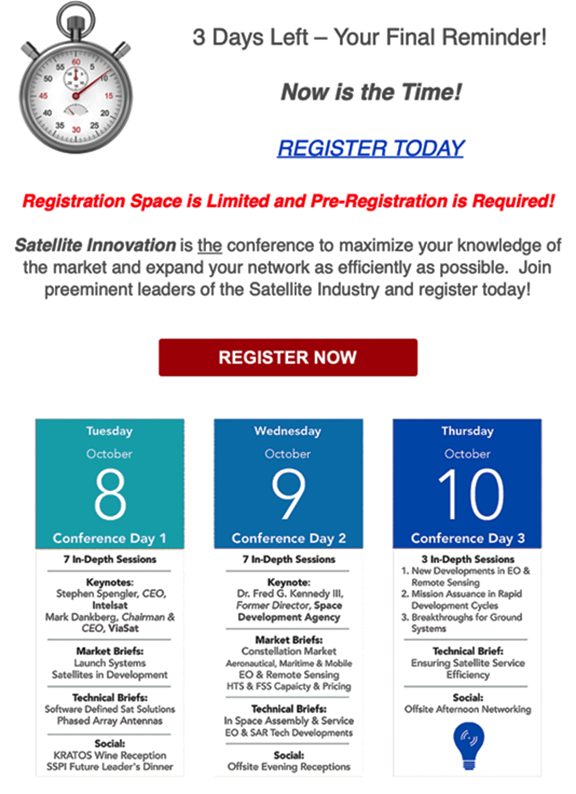