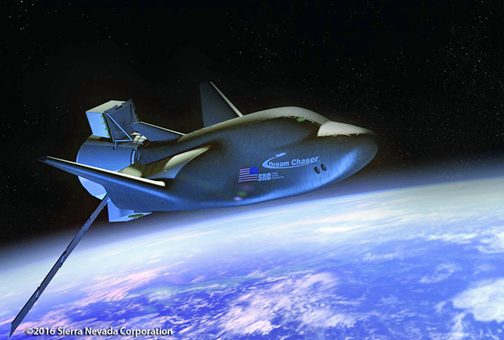 IR5 demonstrates that the Dream Chaser team is on track to operate the space vehicle in advance of the first mission to the International Space Station under the Commercial Resupply Services Contract 2 (CRS-2). The review included development of the vehicle’s flight computers and software, mission simulator and Mission Control Center.  SNC also performed cargo demonstrations using high fidelity mock-ups of the vehicle and its cargo module, showing loading and unloading time and efficiency. 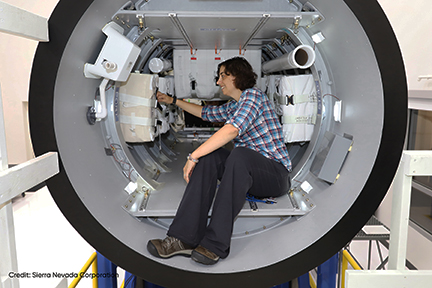 Dream Chaser continues to meet technical and scheduled milestones on its way to first flight in spring 2021. The Dream Chaser will conduct at least six orbiting flights to the space station, delivering equipment and supplies to advance space exploration and then safely return life science and other time-critical items on a conventional runway.

John Curry, CRS-2 program director within SNC’s Space Systems business area, said this milestone is a great accomplishment for the team focused on operations development and demonstration. It shows the company can operate the Dream Chaser from the ground, including getting critical science in and out of the vehicle.

Fatih Ozmen, SNC’s owner and CEO, add that the company's Dream Chaser team continues to successfully execute milestones as we move closer to getting this spacecraft into space. The orbital spacecraft is being built and this milestone demonstrates the vehicle keeps passing key reviews and is making great strides.