“The stabilizing technology enables very fine pointing with as little jitter as possible, focusing on stars for long periods of time,” he said.

“Essentially it is control technology — it has to do with the reaction wheel control system.” 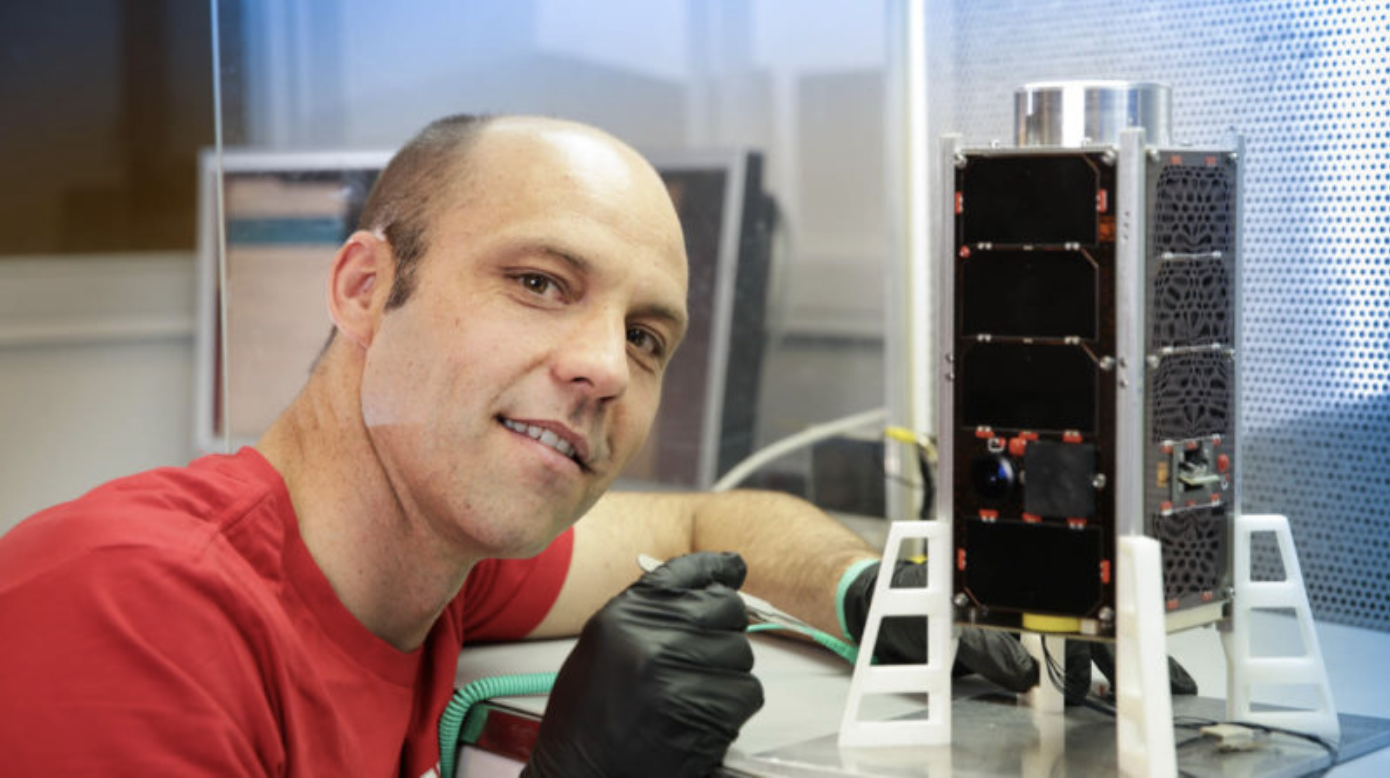 Dr. Tetlow said the grant would fund a de-risking program to test their anti-jitter technology as a first step toward the Australian Department of Defence considering adopting the technology for its small satellites.

“We need to run tests on the system that we’ve developed to prove that they work, and that they have an extended lifetime so we can then be in a position to pitch it to the government,” he said.

“The first version of the system is going to fly on another satellite for the CSIRO, but then the new aspect of the technology is the very high precision pointing and reliability, which is going to be tested and then that will be something added to our existing system.”

Dr. Tetlow said if the technology passes the test it would help Inovor attract national and international players.

“This defense contract is now showing that the government is interested in this technology and is now looking at what they can do for their future missions as well,” he said.

“Following this we want to be flying with everybody. We want to set up our missions to international players and the global industry, which is where all the big money is.”

Inovor Technologies also designs and integrates small satellites, including its InoSat nanosatellite, a turnkey surveillance pod to protect satellites from space junk. The InoSat is a cheaper alternative to directing space traffic and can also be used to study climate change, natural disasters and general agriculture on Earth.

This month Inovor moved into new offices at Lot Fourteen, an innovation precinct in the heart of Adelaide that will also house the Australian Space Agency by July.

South Australia has been a significant player in the nation’s space industry and is home to major Tier 1 defense companies and several emerging space start-ups, including Fleet Space Technologies and Myriota, which have both announced new IoT initiaitives this year.

Last December Southern Launch also announced it would establish a launch facility on Eyre Peninsula, in the state’s north.

By Angela Skujins, The Lead