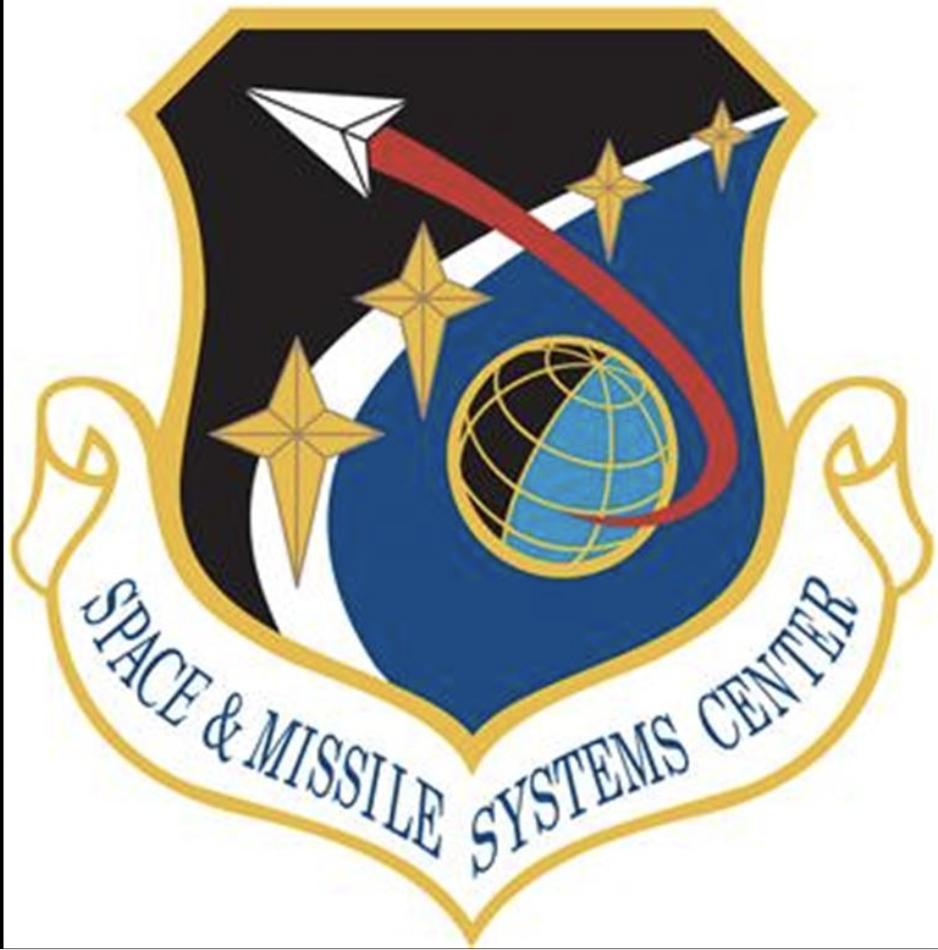 The pride of the successful launch can be read in the following statement that was issued from USAF Space and Missile Systems Center, and their thanks to the team of experts and other agencies that collaborated to achieve this goal. 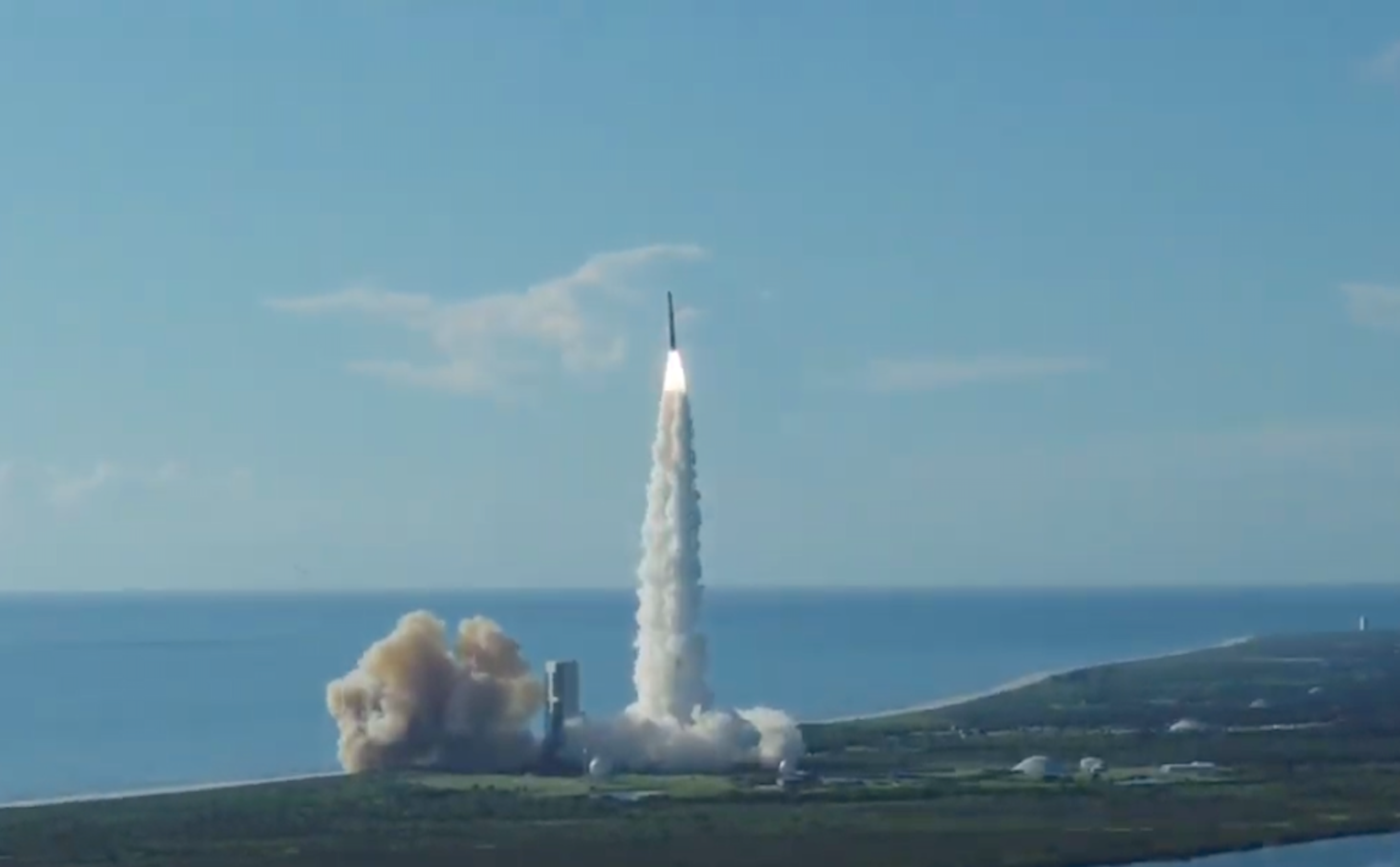 The USAF Space and Missile Systems Center (SMC), home to the vanguard of satellite acquisition professionals, and the nation’s launch procurer of choice, was responsible for Magellan’s rigorous Mission Assurance certifications and testing leading to full launch- and mission-readiness. SMC also conducted a rigorous source selection to ensure the ULA Delta IV rocket met all mission requirements, which included examining every single piece of hardware that built the rocket. This due diligence enabled the satellite to be reliably placed on orbit to meet civilian and warfighter communications needs.

“A successful launch like today’s is always a proud moment for the team and its many members. I can’t reiterate how important this second GPS III launch is as we progress toward a modernized fleet and maintain US superiority in space.” said Lt. Gen. John F. Thompson, SMC commander and Air Force program executive officer for Space. “The launch of Magellan epitomizes the constant collaborative efforts which exemplify the continual improvements our teams at SMC are making in getting these satellites built and launched at EPIC Speed. With a third GPS launch planned for the end of the year, we continue to provide the “Gold Standard” in positioning, navigation and timing services for our military and for the world.”

GPS III’s Magellan separated from its upper stage approximately 1 hour and 56 minutes after launch. Engineers and operators at Lockheed Martin’s Waterton facility will now begin on-orbit checkout and tests, which are estimated to be complete in one month. Operational use is expected to begin within a year

“This launch was 7 months in the making. As soon as we launched Vespucci last December, the team got to work on the SV02 campaign to get Magellan into orbit,” stated said Col. Edward Byrne, Medium Earth Orbit (MEO) Spacecraft Production Division chief. “This isn’t the end of our job with Magellan. We now have to carry out on-orbit checkouts, in parallel with preparations to launch SV03; not to mention the continual production effort of SV04. That is why the Production Corps space vehicles division is known as the ‘A-Team’.”

Magellan will join the current GPS constellation comprised of 31 operational spacecraft, and will be the 21st M-Code-capable satellite added to the fleet. GPS satellites operate in Medium Earth Orbit at an altitude of approximately 20,200 km (12,550 miles) in six planes. Each satellite circles the Earth twice per day, providing the “Gold Standard” of position, navigation and timing services for billions of users worldwide. GPS III, the newest generation of GPS satellites, brings new capabilities to users, including three times greater accuracy and up to eight times improved anti-jamming capabilities.

“Having launched a GPS III satellite in December 2018 aboard a Falcon 9 and now today on a Delta IV, the team demonstrated again their commitment and capability to achieve 100 percent mission success,” said Col. Robert Bongiovi, Launch Enterprise director.”

This second successful GPS III launch is an exemplary case of SMC’s ongoing transition to the “SMC 2.0” initiatives, as even more satellites await their ride to orbit. The U.S. is entering a new era with space as a Warfighting domain, and SMC is leading the way with more significant U.S. acquisition agility initiatives that will birth innovation within the space enterprise and speed the delivery of crucial new capabilities to Warfighters. SMC 2.0 encompasses the collaborative nature of the space enterprise and embraces the agility of production driving forward.

With Another launch of GPS III planned later this year, SMC will continue to support U.S. superiority in space at EPIC Speed.