ISRO Bringing Their GSAT-11 Satellite Back Into Launch Mode 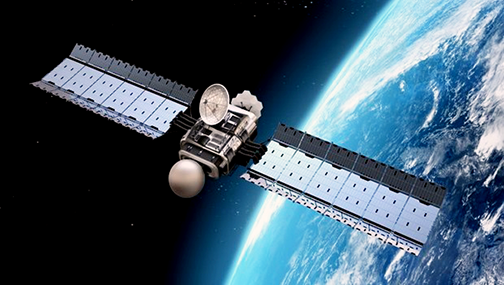 The ISRO has cleared for launch GSAT-11 — this satellite had been recalled from Kourou in French Guinea for additional checks after the agency lost contact with another of their satellites that had been launched from Sriharikota in Andhra Pradesh during March of this year, according to an agency official said.

The 5,700-kg GSAT-11 satellite was slated for launch on May 26 from Kourou, a site in South America that India occasionally uses to launch the nation's heavy-weight satellites. In a setback to the ISRO, the space agency lost contact with GSAT-6A after launch.

Although the ISRO has been trying to establish with GSAT-6A, which was manufactured to assist with MILSATCOM, the agency has met with very little success with their endeavors in this regard.