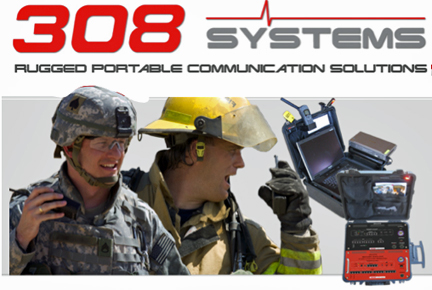 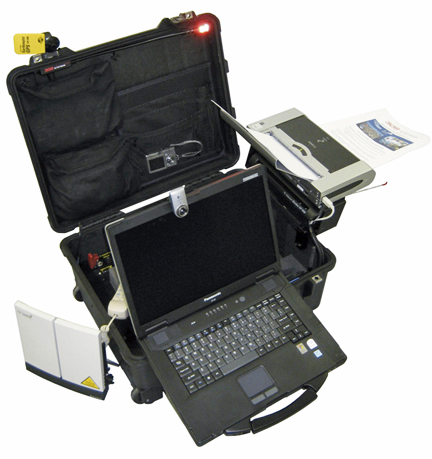 Communication always plays a vital role in the completion of missions throughout the African continent. Imagine the necessity of swift and accurate data transmission during military actions or disaster response within countries such as Angola, Chad, Nigeria, and South Africa. Previously, African military and humanitarian personnel have found themselves trying to communicate in the midst of total terrestrial chaos and destruction using legacy radio systems and outdated command infrastructure. Given a recent flare-up of hostilities in many regions, military operations in Ethiopia, Ghana and Sudan recognized the need for more command resources in the remote, communications sterile locations—and deployed TAC-PAK/VSAT(Very Short Aperture Terminals) SATCOM mobile command systems.

These custom-configured “mobile command in a box” TAC-PAK/VSAT systems, manufactured by 308 Systems Inc in Fort Collins , Colorado and supported in Africa by local partners, are follow-on to previously deployed systems. The new systems were custom-configured to meet specific mission field communication requirements, including linking field radios to cell phones and computers throughout the country.  From the base operations in Addis Ababa, Ethiopia, one General said, “These systems are like gold out in the field.”

Military and peacekeeping mission completion is easier said than done, due to the fluid and remote nature of each operation, and the presence of ravaged infrastructure. Swift, reliable and precise communication is critical, yet tough to attain in remote or devastated terrain. However, the recent deployment of TAC-PAK/VSAT technology from 308 Systems enabled the military forces in Ethiopia, Ghana and Sudan to communicate quickly and precisely. With multiple form factors and VSAT data rates up to 6Mbps, the TAC-PAK/VSAT flyaway kit combination provided deployment flexibility, operated anywhere with great efficiency, and is packaged in a rugged, small, and highly portable form factor easily loaded into a pickup truck or similar deploying vehicle.  This effectively turned any local vehicle into a “Mobile Command Center.”

More information is available at http://www.308systems.com