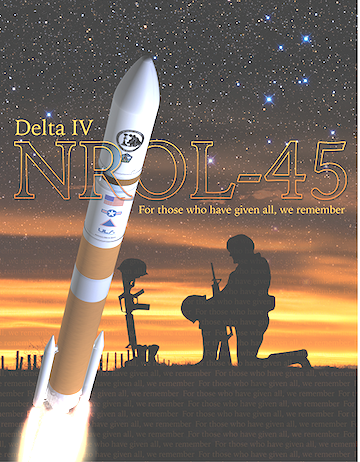 This is ULA’s second launch in 2016 and the 105th successful launch since the company was formed in December 2006.

“Congratulations to the ULA team and our U.S. Air Force and NRO partners on the launch of NROL-45,” said Laura Maginnis, ULA vice president of Custom Services. “This is our second successful launch within five days for our U.S. government customer, a testament to our outstanding teamwork and focus on 100 percent mission success, one launch at a time. ULA is proud to be entrusted with safely and reliably delivering our nation’s most critical space assets to orbit.” 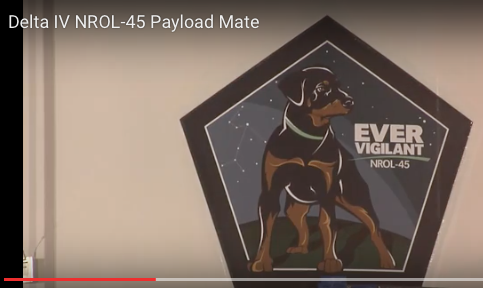 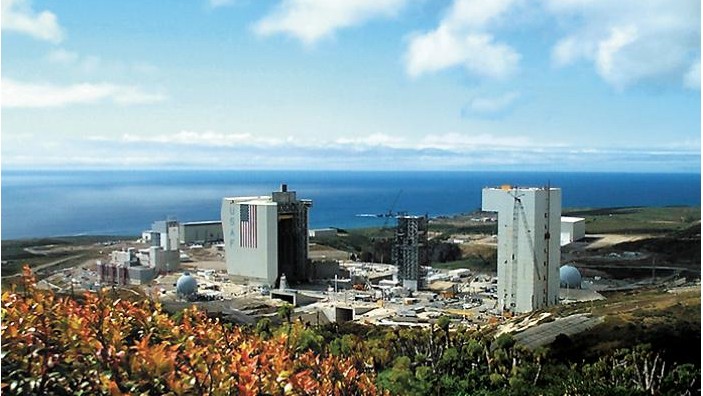 With more than a century of combined heritage, United Launch Alliance is the nation’s most experienced and reliable launch service provider. ULA has successfully delivered more than 100 satellites to orbit that provide critical capabilities for troops in the field, aid meteorologists in tracking severe weather, enable personal device-based GPS navigation and unlock the mysteries of our solar system.

Although the NRO keeps most details of its satellites and their missions classified, analysis of the information that is publicly available and comparison with previous missions often allows inferences to be made as to the nature of the spacecraft being launched.

The launch of NROL-45 was the tenth of 2016 worldwide and the third from the United States.