Russian Military...Has A Tiger In Their Tank + Tests Communications (SATCOM) 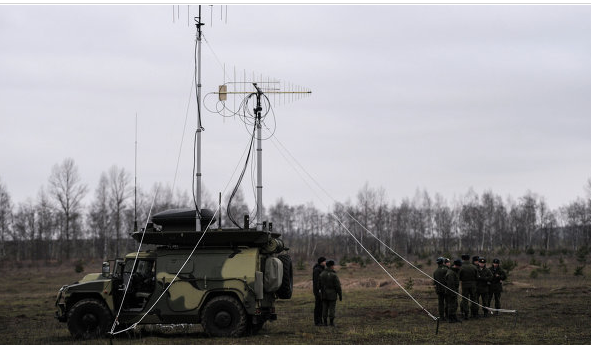 “In the course of the Vostok-2014 strategic exercise, which will be conducted in September of this year in the Eastern Military District, communications specialists will test the newest communications control system through a Tiger light-armored vehicle. The new system is able to provide all types of communications, including radio, satellite, wire and relay. It’s really a mini communications hub, superior to alternatives used in foreign armies,” stated the ministry.

By the end of the year, the Russian Armed Forces is to engage in more than 300 tactical exercises, with Vostok-2014 being the largest. The Defense Ministry stated the exercise would emphasize the coordinated strategy and tactical cooperation of units involved in military missions. All branches of Russia's Armed Forces will take part and there will be no detailed scenario developed in advance.