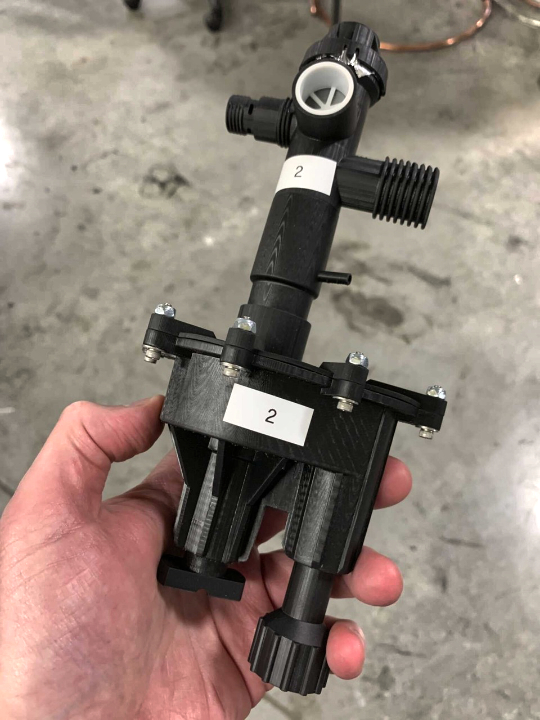 The Illinois RapidVent, a gas-powered, hand-held ventilator, is roughly the size of a water bottle. It was produced by the Army Research Laboratory in Champaign, Ill. Due to its size and portability, the ventilator may also be ideal for soldiers in battle beyond the COVID-19 pandemic.

The handheld gas ventilator, dubbed the Illinois RapidVent, is roughly the size of a water bottle. Due to its size and portability, the ventilator may also be ideal for soldiers in battle beyond the COVID-19 pandemic, said Tonghun Lee, a Champaign, Illinois-based ARL researcher.

First, a computer-aided design — dubbed CAD — of the object to be fabricated is made using software and a computer. Then, the CAD software is connected to a 3D printer, and the part is printed layer by layer in a process called additive manufacturing. There are many types of 3D printers. Some can make plastic parts and others can make parts of various types of metals, rubber and many other materials.The concept of 3D printing started in the 1970s, but its development and deployment really took off during the next two decades. Prior to 3D printing, parts were cast, forged, milled, turned or stamped in a press. Many parts are still made that way.

Two big advantages of 3D printing are that it is quicker than older methods of production that require time-consuming and costly retooling to turn out a modified part, and 3D printing also allows complex parts to be manufactured that might be difficult to produce using other methods.

Also, lightweight 3D printers can be located on or near the battlefield, alleviating costly delays in ordering parts shipped from thousands of miles away. For example, the Army's Rapid Equipping Force has been deploying 3D printers to Afghanistan since 2014 to assist soldiers with rapid solutions to part and equipment issues. The Navy even deploys 3D printers on ships. 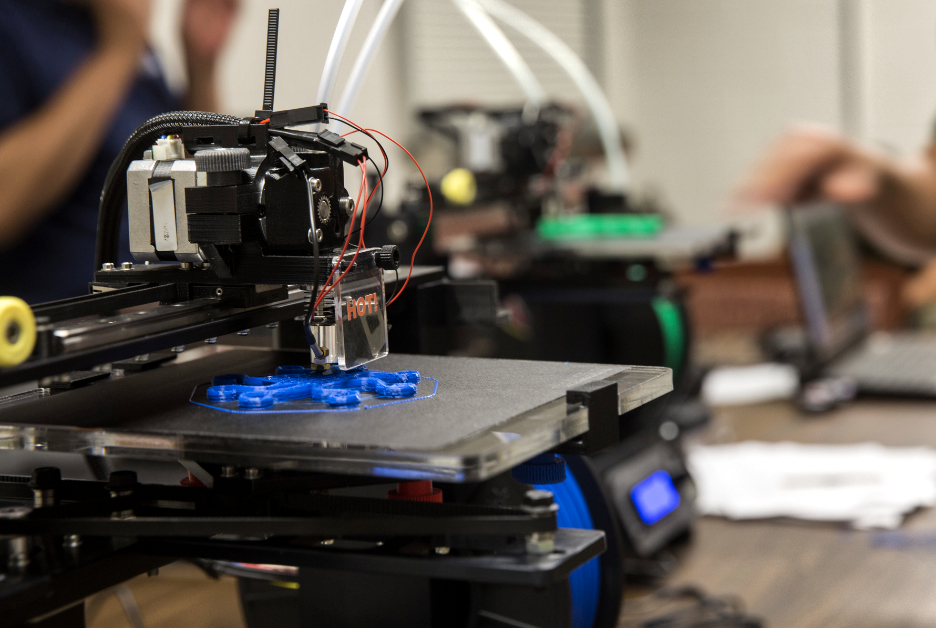