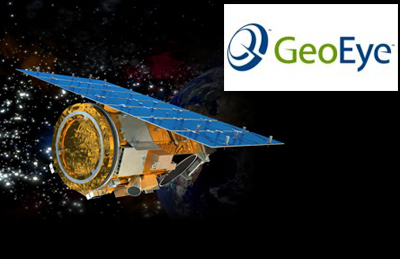 Beijing Earth Observation, Inc. (BEO), located in Beijing and owned by Eastdawn Group, has been GeoEye's exclusive master reseller in China since April 2007 for its IKONOS high-resolution products and value-added solutions. With the commencement of full operations of the GeoEye-1 spacecraft, BEO and GeoEye entered in agreement appointing BEO as the exclusive master reseller in China for GeoEye-1.

GeoEye has also signed seven new non-exclusive resellers in Russia to sell IKONOS and GeoEye-1 imagery in that country.