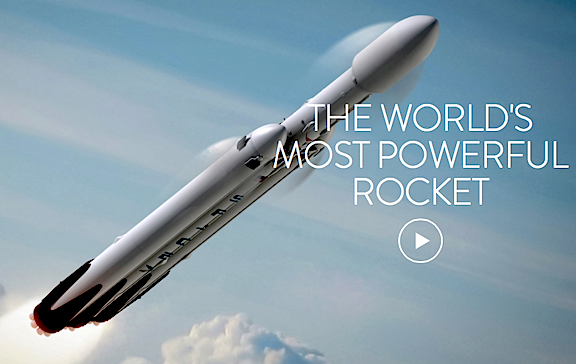 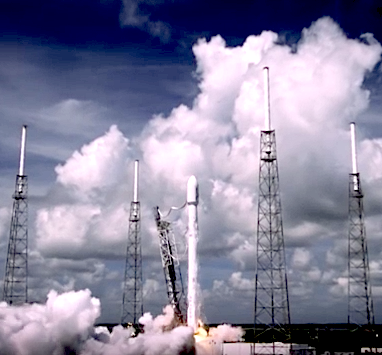 "We are pleased to add these additional launches to our manifest," said Gwynne Shotwell, President and COO of SpaceX. "The diversity of our missions and customers represents a strong endorsement of our capabilities and reflects SpaceX’s efforts to provide a breadth of launch services to our growing customer base."

The above missions are expected to launch from Cape Canaveral Air Force Station in Florida between late-2017 and 2018.  With these additions, SpaceX currently has over 60 missions on manifest representing over $7 billion under contract.

The company was founded in 2002 by Elon Musk to revolutionize space transportation, with the ultimate goal of enabling people to live on other planets. Today, SpaceX is advancing the boundaries of space technology through its Falcon launch vehicles and Dragon spacecraft.