[Satnews] The Jason-3 high-precision ocean altimetry satellite was successfully launched from Vandenberg Air Force Base in California at 19:42 CET (10:42 California time) on a Falcon 9 launcher procured by the US National Aeronautics and Space Administration (NASA) as the acquisition agent for the National Oceanic and Atmospheric Administration (NOAA), on Sunday, January 17, 2016. 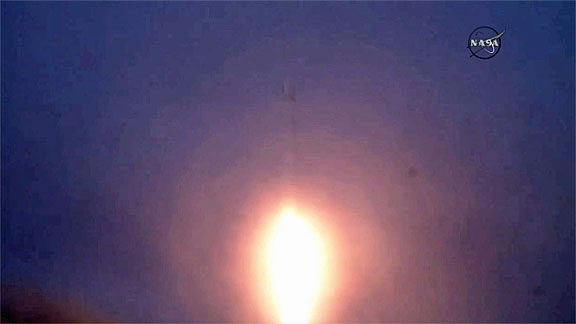 The foggy launch of the Jason-3 satellite aboard a
SpaceX Falcon 9 launch vehicle from Vandenberg AFB.

Control of the satellite was then taken over by the Centre National d'Etudes Spatiales (CNES), the French space agency, which over the next three days will perform early orbit phase operations such as configuration of the platform and the payload.

Jason-3 will secure the continuity of the unique climate data record of the mean sea level initiated by Topex-Poseidon in 1992 and continued by Jason-1 and Jason-2. Also, the Jason-3 measurements of ocean waves and ocean surface topography will be essential inputs to numerical forecasts of sea state and ocean currents and to other applications in the areas of marine meteorology and operational oceanography. Jason-3 measurements will also be ingested by numerical prediction models coupling the atmosphere and the oceans used for seasonal forecasting.

To ensure consistency of the measurements and climate data records from the Jason orbit, Jason-3 will be cross-calibrated with Jason-2 before routine operations are initiated. 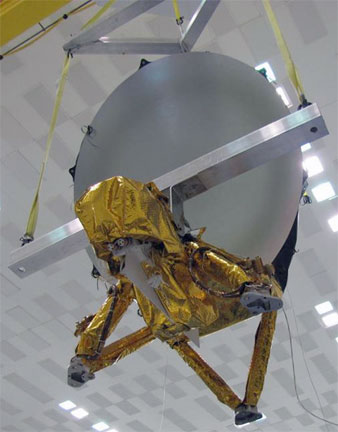 Highly accurate measurements of sea surface height are vital for monitoring mean sea level for our Earth's changing climate. They are also used in ocean forecasting models for operational oceanography, and for ocean-atmosphere models used for “seasonal forecasting”, i.e., to predict the likelihood of intense cyclonic seasons in the tropics, or a mild winter in the mid-latitudes.

Jason-3 is the result of an international partnership between EUMETSAT, the French Space Agency (CNES), the US National Oceanic and Atmospheric Administration (NOAA) and the US National Aeronautics and Space Administration (NASA). In addition, the European Union will fund operations of the Jason-3 satellite as a precursor to the future Copernicus Sentinel-6/Jason-CS mission and as the reference mission for Sentinel-3.