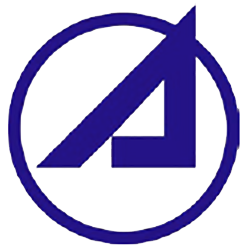 The Aerospace Corporation’s Center for Space Policy and Strategy (CSPS) has released a new policy paper that explores the benefits of Launch Unit standards for smallsats during the company's Emerging Issues in Space Technology and Policy event at the Rayburn House Office Building in Washington, D.C. 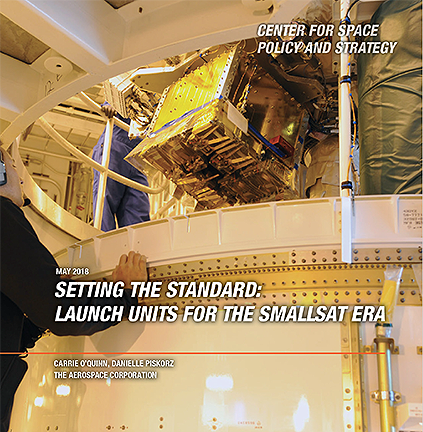 In recent years, smallsats have proven to be invaluable in the space domain. Currently, most smallsats are launched as secondary payloads when there is excess space in a launch vehicle — every deployment must be specifically designed for each smallsat.

CSPS’s new Setting the Standard: Launch Units for the SmallSat Era paper discusses the implementation of a launch standard for medium-class (25-200 kilogram) smallsats and the benefits those standards would provide to smallsat manufacturers, launch providers, government satellite acquisition programs, and other key stakeholders.

“More than 6,000 smallsats are expected to launch in the next 10 years, which is six times more than in the previous decade,” said Carrie O’Quinn, senior project engineer for Aerospace’s Research and Development Department. “As smallsats have increased in popularity, many stakeholders continue to advocate for cost-effective solutions in order to reduce cost and time-to-launch.”

Just as smallsats have increased in popularity, so have rideshares. The authors’ proposed standard configurations, such as the Launch Unit, would enable straightforward access to launch vehicles, cargo, and satellites, leading to standard schedules and known pricing.

“The development of a standard smallsat Launch Unit is critical for high-launch availability and flexibility, integral aspects of achieving low-cost access to space,” said co-author Danielle Piskorz, member of the  technical staff in Aerospace’s Visual and Infrared Sensor Systems Department. “The ability to swap out launchers and payloads on short notice is key for resiliency and addresses some of the shortcomings of modern launchers.”

Aerospace is currently leading a coalition of industry leaders working to select a smallsat standard, called a Launch Unit, by the end of 2018. The group’s recommendation will be announced at the Small Satellite Conference in Ogden, Utah in August 2018. At the same conference, CSPS will also host a panel discussion on the policy and economic implications of current trends in smallsats and launch.

“Aerospace has taken on a key role in the development of a standard smallsat form factor, or Launch Unit,“ said Jamie Morin, vice president and executive director of CSPS. “The Launch Unit pushes the smallsat community toward an ecosystem where one could build a satellite without knowing its launch vehicle, or where one could swap out launch vehicles or payloads on launch day. The implementation of the Launch Unit would significantly impact the development and success of the smallsat industry.”