Ethiopia is set to launch its first Earth observatory satellite in September 2019, joining a list of few African countries that have put the devices into orbit. 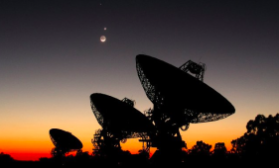 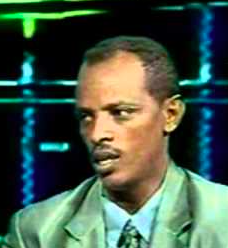 "The satellite will be launched from China while the control and command station will be in Ethiopia," said Dr. Solomon Belay Tessema, the director general of the Ethiopian Space Science and Technology Institute at the Addis Ababa University.

He added that "most preliminary and critical design is done by our scientists."

China has provided training and $6 million for the project, according to Dr. Solomon.

He said the design, development and manufacturing of the satellite, done in collaboration with the Chinese, cost $8 million.

"Our main goals for launching this first satellite are two. The first is to build technology application capacity and skills of our engineers through collaborations with different countries' space scientists and institutions," said Dr. Solomon. 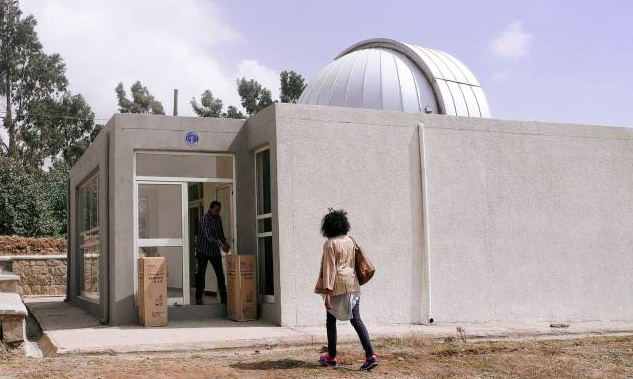 Ethiopia’s closeness to the equator and clear skies makes it an ideal location for space exploration. Photograph: Natasha Stallard

He noted that the technology and knowledge transfer will enable the Ethiopian scientists "design, build and launch the second satellite independently."

There are 20 Ethiopian aerospace engineers involved in the satellite project.

About 60 masters and Ph.D. students are also taking part in research and training at the space institute as well as the country's multibillion-dollar Entoto Observatory and Research Centre, Dr. Solomon said.

The Entoto observatory centre, the only of its kind in the region, has two one-metre telescopes and a spectrograph to measure wavelengths of electromagnetic radiation.

Ethiopia is collaborating with universities and observatory centres from around the world including the United States, United Kingdom, France, Italy, Spain, Russia, South Korea, Chile and South Africa.

Some of the students in its space programme are from Tanzania, Rwanda and Uganda.

The second goal, he said, was to save the country from spending money buying data and information it could collect for its development agenda.

He told The EastAfrican that the satellite will be used to gather data on water, agriculture, climate change and the environment.

Ethiopia will join seven other African countries that have built and launched satellites. They are South Africa, Egypt, Nigeria, Ghana, Algeria, Morocco, and neighbouring Kenya - which launched its nano-satellite in May 2018.

Angola launched its first satellite in December 2017 but lost it four months later. Russia, which built the communication satellite, is building another one for Angola set to be launched in 2020.

In 2017, the African Union passed an African space policy calling for the adoption of a framework to use satellite communication for economic progress and the development of a continental outer-space programme.

By Andualem Sisay of The East African