Axelspace and ODYSSEUS SPACE Take on the World ... Will Provide Earth Observation Data to Taiwan Every Day 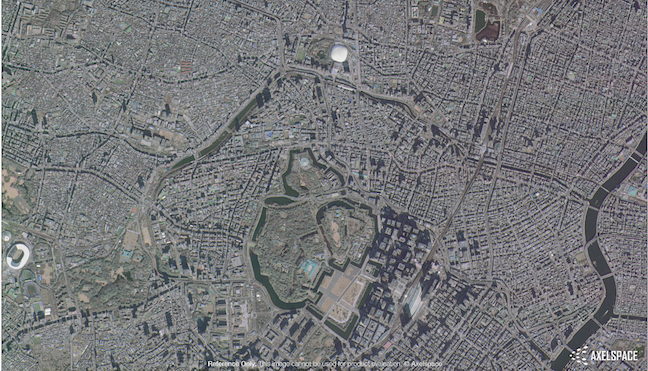 These two companies will be combining their talents to deliver Earth Observation images of the entire Earth from the new AxelGlobe constellation to Taiwan.

Axelspace Corporation, a Japanese company specializing in small satellite platforms development, and ODYSSEUS SPACE, a Taiwanese company developing space technologies for small satellites will provide Earth Observation data in Taiwan from the new AxelGlobe constellation. AxelGlobe is the Earth observation infrastructure for a new era. It will have the ability to image the whole civilized world with a resolution of 2.5 m—enough to distinguish large cars—every day.

Axelspace has begun the development of AxelGlobe, an Earth observation service based on a multiple-satellite single plane constellation. With it, they will be able to obtain imagery of more than half of the planet’s dry land once every single day, with consistent imagery at 2.5m resolution. As a first step to construct the constellation, the company launched the first satellite named GRUS on December 27 last year. The first light from the satellite was successfully shared and the commercial service is to begin in May 2019. After that, Axelspace expects to launch three more GRUS satellites in 2020 and to complete the entire constellation by 2022. 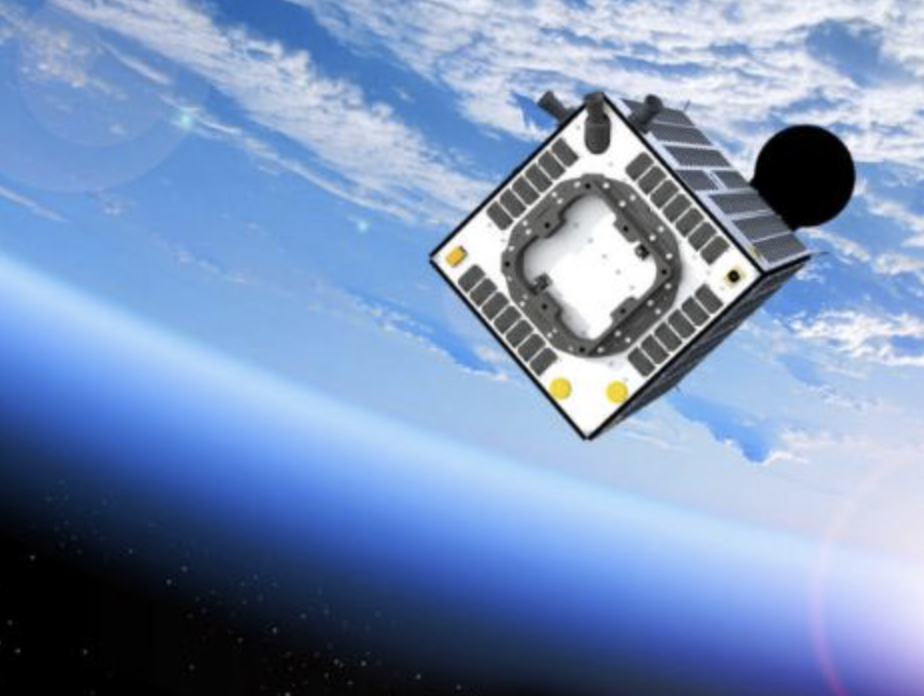 Jordan Vannitsen, Chief Executive Officer and co-founder of ODYSSEUS Space said this is a great opportunity for Taiwan to gain large access to such fast revisit time high-quality imagery. There is a real hunger for consistent Earth Imagery data with high revisit time, and Taiwan is the perfect place to reach to startups who want to develop innovative applications for Smart Cities, Green Energy or Disaster Management. There is a huge burgeoning and enthusiastic entrepreneur community with great novel ideas here, and with this agreement, they want to help them to change how Earth Imagery is part of everybody’s life. With a partner like Axelspace, who has a reputation of high quality and high performance platforms, they are very confident that this will be reflected on the quality of the data and of the service. Developing an ecosystem in Taiwan where ODYSSEUS could have access to visual data processing expertise will be key for their own future space resources prospection activities.

Yasunori Yamazaki, Chief Business Development Officer for Axelspace added that the ODYSSEUS SPACE Team has been a great help to understand the Taiwanese market and reach to key actors in the local space industry, but also to the startup ecosystem. Taiwanese government has been receptive so far and they want to keep working in that direction with ODYSSEUS. Axelspace is of course interested in providing their data to government agencies, but they are far more interested in helping companies to grow. Axelspace is a small company themselves and they love to work with the private sector, because it is bringing the change and the disruption. Because of its size and high-tech environment, Taiwan will become the perfect laboratory to try new ideas and business models. They have already met a lot of potential users who expressed their strong interest in their data and who are looking forward to using and implementing them in their models.