Parts of a Chinese space lab will fall to an unknown location on earth between now and April, according to the U.N. Office for Outer Space Affairs. A potentially dangerous crash for the Tiangong-1 lab, which the official Xinhua News Agency describes here, may momentarily cloud the image of an ever-secretive space program designed to prove China’s global power and inspire public confidence in the Communist government. 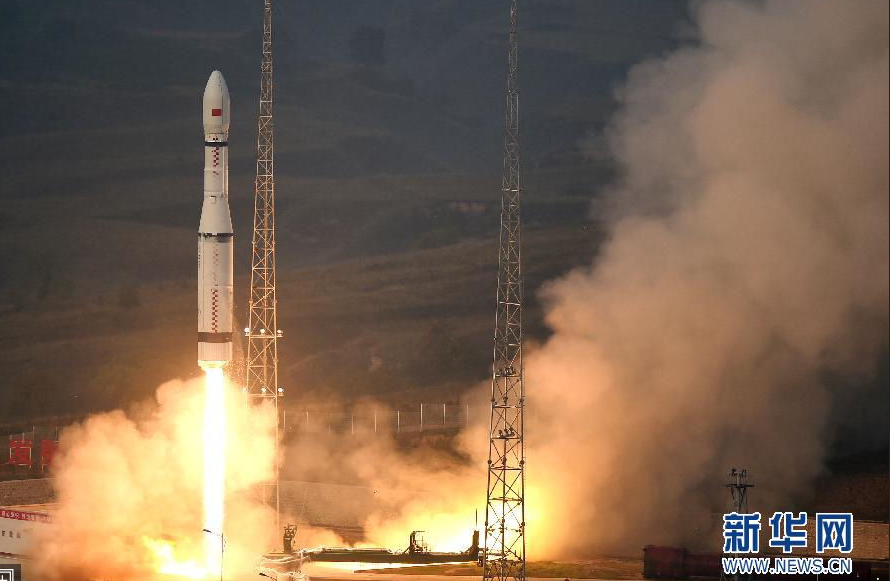 But mishaps are part of any country’s space program, although China seldom admits anything goes wrong with its endeavors. In the United States, by comparison, the Space Shuttle Challenger blew up in 1986 and killed seven on board. It wasn’t the only American failure. China for its part still has Asia’s dominant space program, which was launched around 1960. The China National Space Administration since has coordinating six manned space missions since 2003, its Shenzhou series of manned space vehicles is in its 11th generation. Tiangong-1 was effectively a space station and there's a No. 2 now, as well.

But these four other Asian governments are powering up their own programs.

Asia’s second largest country after China has pursued space technology since 1962 but lacks the breadth of technology fostered by Beijing. The program driven by the government policy body Indian Space Research Organization focuses mainly on satellites for communication, weather forecasting and resource surveys. In the 38th launch of its Polar Satellite Launch Vehicle in February, India sent 104 individual satellites up at once, the research organization says. The country launched its first lunar probe in 2008.

China has overtaken Japan in outer space, though Tokyo’s researchers are rebounding from a series of launch vehicle failures. “It's the Japanese who have been embarrassed by Chinese progress,” says Richard Bitzinger, Military Transformations Program director at the S. Rajaratnam School of International Studies in Singapore.

“The Japanese used to be the leaders in Asia when it came to space.” Now they’re launching commercial and scientific satellites along with a “modest planetary exploration program” plus designs to put a lander on the moon, he says.

The country involved in space since the 1950s aims to send a mission to the moons of Mars after 2020. This program led by the government-backed Japan Aerospace Exploration Agency lacks a space station and boasts of no manned mission.

Like South Korea, Taiwan hails from a high-tech background. More modest than its peers, the Taiwanese space program is concerned largely with satellites. In August, the made-in-Taiwan Formosat-5 satellite went into space to monitor for environmental problems, and a National Space Organization publicist said Thursday the agency is now working on Formosat-7, which would scan for signs of climate change. Taiwan has described its satellites as a boon for global scientific research. The program also develops satellite launch vehicles and suborbital launch vehicles, six of which were sent up between 1998 and 2010.