NASA and NOAA's Investigation Board Convenes Regarding GOES 17 Mishap/Anomaly 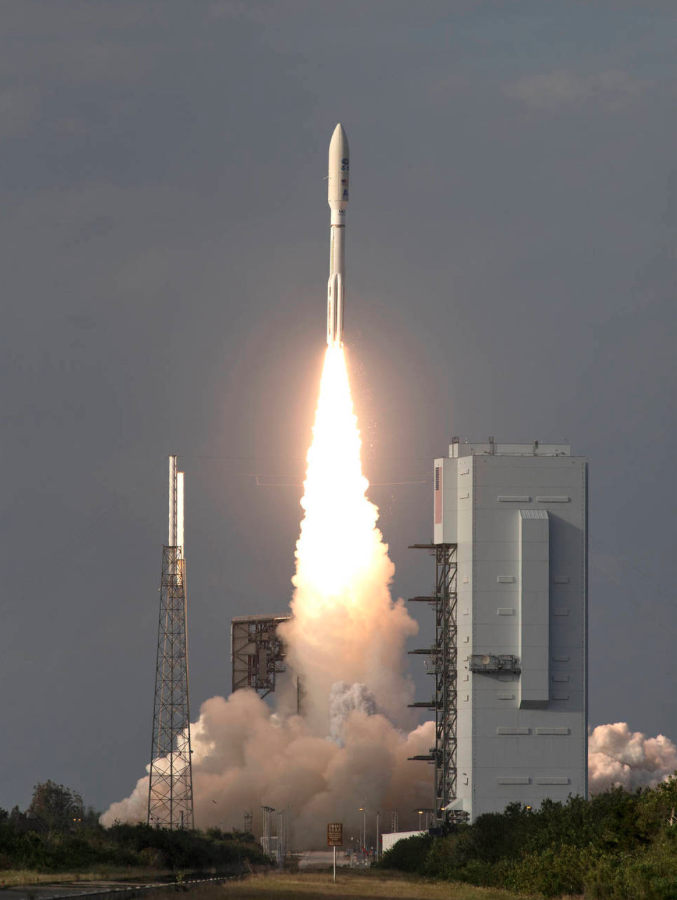 The following is an announcement from NASA and NOAA about the investigation regarding an anomaly aboard the Geostationary Operational Environmental Satellite (GOES) 17, and what answers to questions they and their five member board will hopefully determine.

NASA and the National Oceanic and Atmospheric Administration (NOAA) have appointed a board to investigate an instrument anomaly aboard the Geostationary Operational Environmental Satellite (GOES) 17 weather satellite currently in orbit.

During postlaunch testing of the satellite’s Advanced Baseline Imager (ABI) instrument, it was discovered that the instrument’s infrared detectors cannot be maintained at their required operating temperatures under certain seasonal and orbital conditions, resulting in a loss of approximately three percent of the instrument’s availability over the course of a year. This loss exceeds a key design requirement.

NASA and NOAA senior leadership have determined the need to convene the mishap investigation board, which will work to determine the root or proximate cause of the anomaly and identify actions to prevent occurrences on future satellites. The board will begin its work as soon as possible.

The other four members are:

GOES-17 is one of several next-generation weather satellites in the GOES-R series, including GOES-16, which currently serves as the operational geostationary weather satellite over the U.S. East coast.

Later this year, GOES-17 will become operational as the GOES West satellite.

Two additional satellites, GOES-T and GOES-U, are currently in development. The advanced instrument technology used on these satellites is contributing to more timely and accurate weather forecasts and warnings.

The GOES-R Series program is a collaborative effort between NOAA, NASA and industry partners. NOAA manages the GOES-R Series program through an integrated NOAA/NASA office at NASA’s Goddard Space Flight Center in Greenbelt, Maryland. NASA also oversees the acquisition of the spacecraft, instruments and launch vehicles. Mission operations are performed by NOAA at the NOAA Satellite Operations Facility in Suitland, Maryland.

For more information about the GOES-R Series.