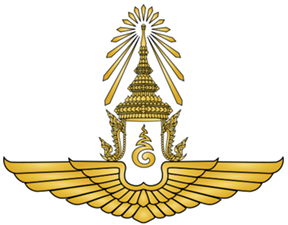 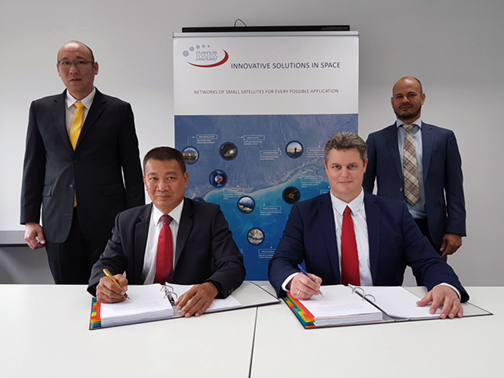 The Royal Thai Air Force has awarded a contract to ISIS – Innovative Solutions In Space B.V. — to realize their next satellite mission, based on an ISISpace 6U cubesat.

This will be the second Earth Observation (EO) satellite of the Royal Thai Air Force, with the objective to further strengthen their independent space operations for Public Protection and Disaster Relief (PPDR) purposes.

As part of the contract, based on a delivery-in-orbit model, ISISpace is responsible for the full satellite, including its camera payload and propulsion system, the ground segment including mission control, the launch service, and commissioning of the satellite. The contract further includes a training package and extended knowledge transfer on satellite operations, building upon the knowledge gained from the first Earth Observation satellite. 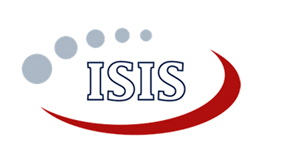 ISISpace, in its role as mission prime, will work closely with several components and service partners, such as Simera Sense and Kubos Corporation, to fulfill Royal Thai Air Force’s mission objectives. The satellite is planned for launch through ISISpace’s ISILaunch Services onboard a Soyuz launch in 2020. 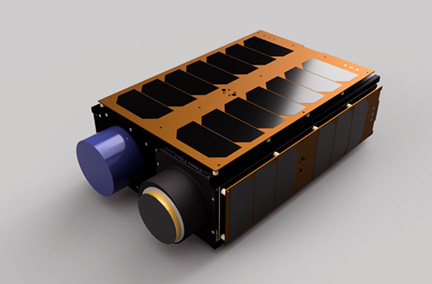 Artistic rendering of the ISISpace 6U EO cubesat. Courtesy of the company.

Abe Bonnema, ISISpace’s Marketing Director, stated that the company is very proud to continue working with the Royal Thai Air Force for their next satellite mission and to further support them in achieving their long-term space operational goals. This contract follows the recent completion of the first satellite mission, ready and waiting for launch, and confirms the determination of the Royal Thai Air Force to keep expanding their space-based resources and capabilities.