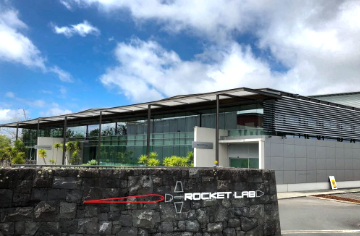 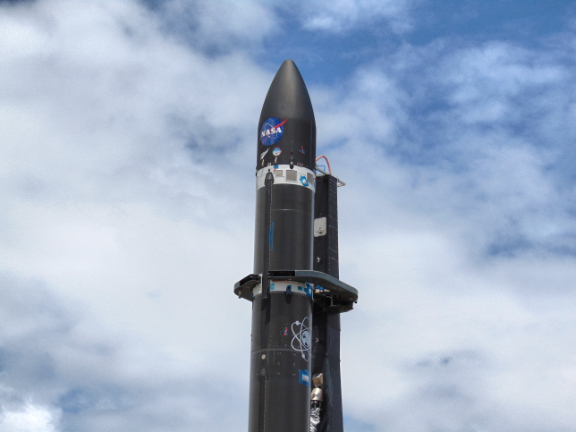 That launch marked a significant milestone for NASA’s forward-leaning Venture Class Launch Services (VCLS) initiative as this was the first time NASA cubesats received a dedicated ride to orbit via a commercial launch vehicle. Following this launch, an extensive assessment of Rocket Lab’s Electron production facilities and processes was also carried out in 2019, culminating in the Category 1 certification being awarded. 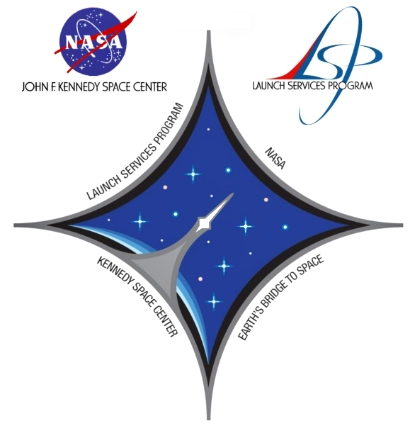 Rocket Lab Founder and Chief Executive Peter Beck said NASA Certification is a significant achievement for the company's team and testament to the firm's unwavering commitment to reliable and cost-effective launch for small satellites. Rocket Lab has a strong partnership with NASA that was established through the ELaNa-19 launch and continues today with the upcoming CAPSTONE mission that will see the firm's Electron launch vehicle and Photon spacecraft deliver a NASA satellite to lunar orbit next year. Rocket Lab is honored to be selected by NASA to launch these important pathfinding missions that pave the way for future exploration.