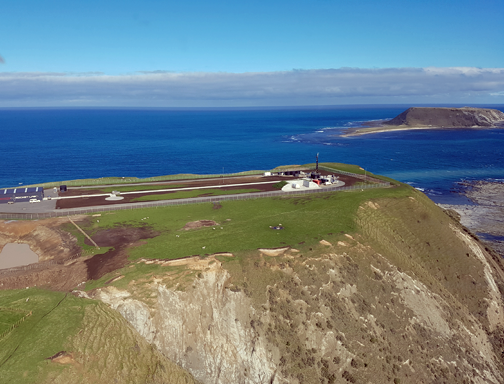 ‘It’s Business Time’ will launch from Rocket Lab Launch Complex 1 in New Zealand, the world’s only private orbital launch facility. The site is licensed to launch every 72 hours and, according to the company, offer’s the widest range of orbital inclinations of any launch site on the globe.

The launch window, originally slated for April 20 to May 3, 2018, was moved after unusual behavior was identified in a motor controller during a wet dress rehearsal. The team used the additional time to review data, identify the cause of the issue and put corrective measures in place.

As the corrective measures were implemented, additional customers were added to the launch manifest, including IRVINE01, an educational payload from the Irvine CubeSat STEM Program (ICSP), and NABEO, a drag sail technology demonstrator designed and built by High Performance Space Structure Systems GmbH.

The NABEO drag sail is a system created to passively de-orbit inactive smallsats. The small sail is an ultra-thin membrane that can be coiled up tightly within a spacecraft and then deployed once the satellite reaches the end of its orbital lifespan. The reflective panels unfold to 2.5 square meters to increase the spacecraft’s surface area, causing it to experience greater drag and pull the satellite back into the Earth’s atmosphere, enabling much faster de-orbiting and reducing the amount of space junk in LEO. 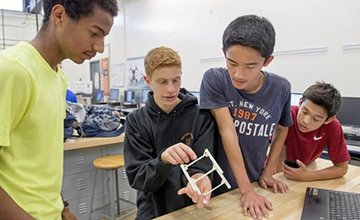 The Irvine CubeSat STEM Program (ICSP) is a joint educational endeavor to teach, train and inspire the next generation of STEM professionals. It is comprised of students from six different high schools in the City of Irvine, California, whose main objective is to assemble, test and launch a smallsat into LEO.

The Irvine CubeSat STEM Program is a joint educational endeavor to teach, train and inspire the next generation of STEM professionals.  It is comprised of students from six different American high schools (Beckman, Irvine, Northwood, Portola, University, and Woodbridge) in the city of Irvine, California, and powered by private sector donation through Irvine Public Schools Foundation. The students’ main objective is to assemble, test and launch a nano-satellite into low Earth orbit.  Approximately 150 students are involved in the program at any one time.  Aboard IRVINE01 is a low-resolution camera that will take pictures of Venus, stars and other celestial objects.  Data from these images can be used to calculate distances to stars and determine pointing accuracy and stability of the satellite.  Tyvak Nano-Satellite Systems is the payload integrator for IRVINE01 and worked closely with Rocket Lab USA to identify this opportunity for a rapid flight certification process. 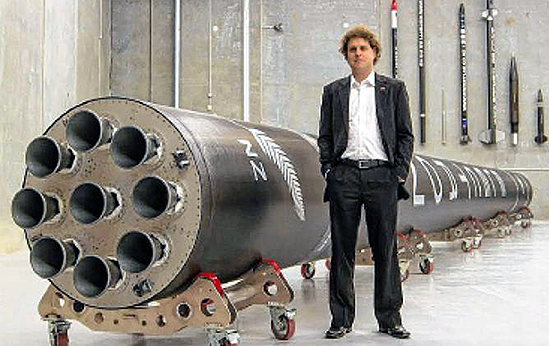 Rocket Lab founder and CEO Peter Beck said that the addition of new payloads to the mission manifest highlights Rocket Lab’s ability to respond rapidly to customer demand in an ever-evolving small satellite market and he noted that smallsats are playing an increasingly important role in providing crucial services that benefit millions of people on Earth. Frequent access to orbit is the key to unlocking the potential for these satellites, and Rocket Lab is the only small launch provider currently enabling this access.