[SatNews] The current solution is based on maritime VSAT, affording the user on board a wide range of cutting-edge digital communications services.

On July16, 2014, a Russian Hydrometeorological Service vessel embarked on a journey to the Arctic Region. RSCC has installed a maritime VSAT on board to provide the usual communications services to the researchers who are out to obtain new data on the hydrometeorological and ice conditions in Arctic seas.

RSCC, in partnership with ÐžÐžÐž Isatel, a member of the Intersputnik Holding international group, have put satellite-supported broadband equipment on board the research/survey vessel Akademik Tryoshnikov, operated by Russian Hydrometeorological Service (Roshydromet). The deployed communications complex provides access for the crew and the Arctic expedition researchers to a state-of-the-art package of information & communications services when on high seas.

RSCC and ÐžÐžÐž Isatel won the award of a contract for delivery, commissioning and start-up and satellite communications services for the research/survey vessel Akademik Tryoshnikov. The tender was organized in June 2014 by the Arctic & Antarctic Scientific Research Institute, which is a part of the Roshydromet.

Under the contract, within a short time, a maritime VSAT broadband satellite communications system was deployed on board the Akademik Tryoshnikov, complete with a maritime stabilized SeaTel antenna and the Somatom control complex. RSCC specialists and their partners have put the system to a test mode for the Saint-Petersburg-Archangel leg of the journey. 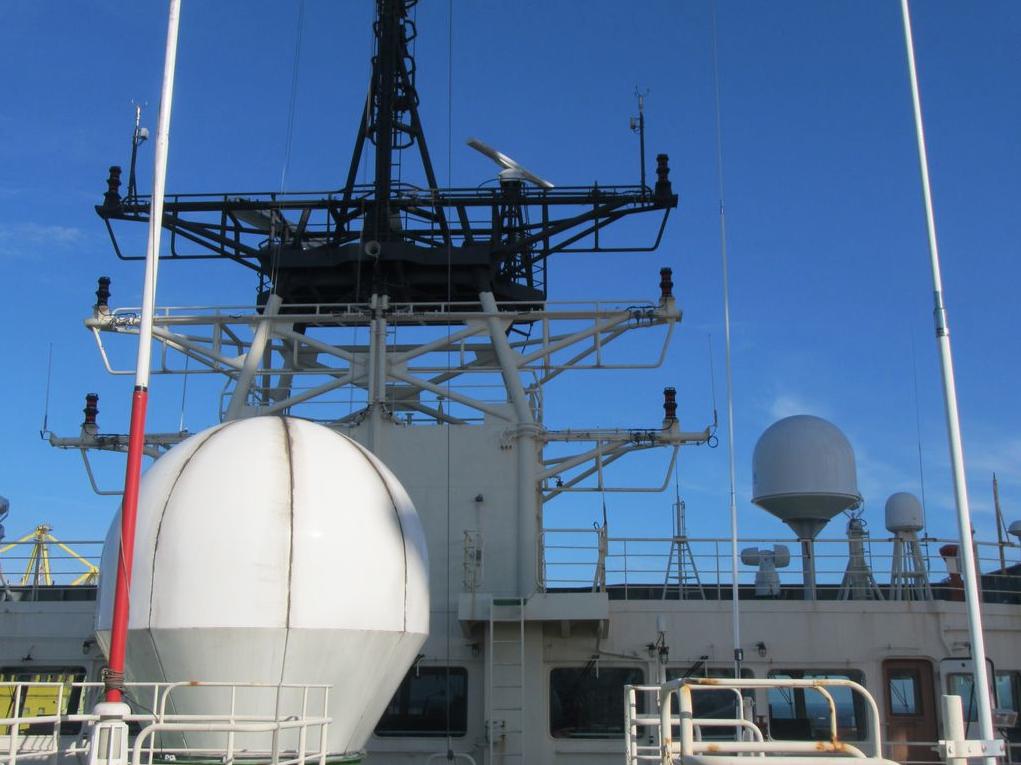 The project is part of the RSCC/Roshydromet cooperation program aimed at furthering the development of communications systems on maritime facilities of the weather agency. The current solution is based on maritime VSAT, affording the user on board a wide range of cutting-edge digital communications services.

The purpose of the Akademik Tryoshnikov 2014 expedition is to obtain new data on the hydrometeorological and ice conditions in the Kara, Laptev and Chukotka seas. The effort is necessary for ensuring safe maritime activities on the Arctic continental plate. The vessel will conduct research during the journey in the polar latitudes. Thanks to the RSCC broadband satellite communications system the crew and researchers will have the ability to use the broadband channel for research and personal purposes and stay on-line.

On 29 July 2014 the Akademik Tryoshnikov will set sail from Archangel on its first research mission with the broadband satellite communications system on board. Their expedition will last 82 days. They are scheduled to return to Saint-Petersburg on October 10, 2014. 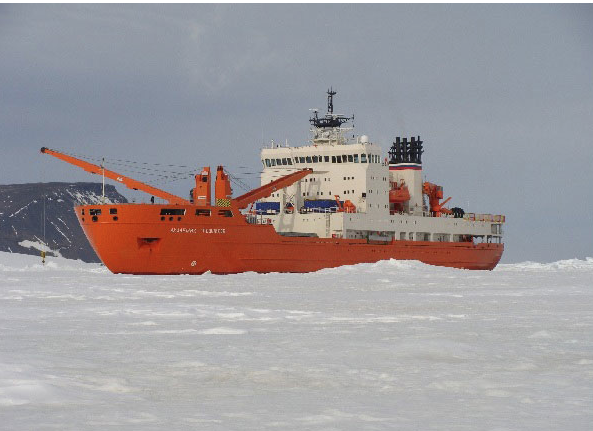 The Russian Satellite Communication Company (RSCC) is the Russian state satellite operator whose spacecraft provide a global coverage. RSCC was founded in 1967 and belongs to the ten largest world satellite operators in terms of satellites and orbital slots. The company possesses the largest satellite constellation in Russia. Satellites located in the orbital arc from 14 West to 140 East and cover the whole territory of Russia, the CIS, Europe, the Middle East, Africa, the Asia Pacific region, North and South America, and Australia.

As the national satellite operator, RSCC meets the important state tasks on providing mobile presidential and governmental communications, federal TV & Radio signal transmission over the territory of Russia and the most countries of the world. The company pays serious attention to implementing high-priority national projects and closely interacts with the Russian state authorities in the field of informational and telecommunications and broadcast systems development.