SpaceX Could Fill the U.S. Military’s Arctic Communications Gap by the End of This Year 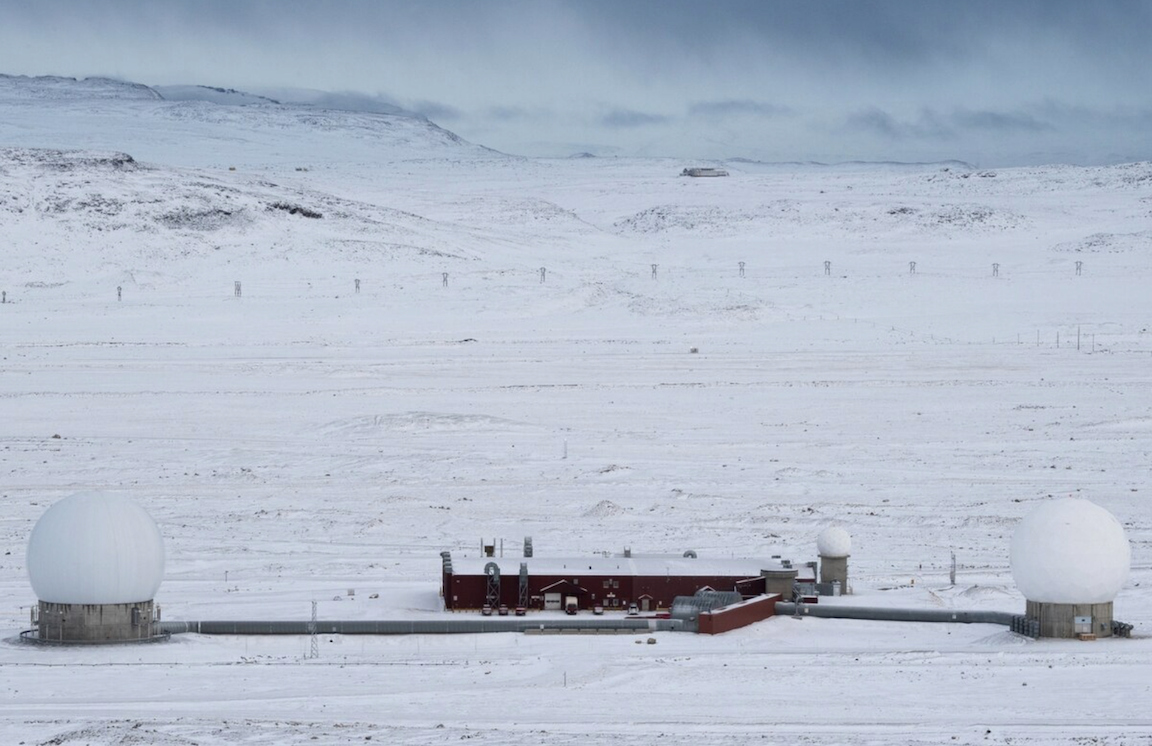 The 23rd Space Operations Squadron, Det. 1 is located more than 700 miles north of the Arctic Circle. The detachment is the northernmost U.S. Air Force Satellite Control Network site and is responsible for collecting data and pushing commands to satellites. (Jonathan Whitely/U.S. Air Force)

The U.S. Defense Department relies on a mixture of military and commercial satellites to connect its war fighters all over the world. And while users can complain that terminals are too bulky or that they should have the roaming capability exhibited in commercial cellphone technology, the system largely works.

But that’s not the case in the Arctic.

“Very simple things become hard when you’re in the Arctic, not the least of which is communication. When you are above about 65 degrees north, satellite communication starts to diminish, and above about 70 degrees north it becomes extremely limited except for some of our more exquisite capability — submarines, for example,” said U.S. Northern Command spokesman Maj. Mark Lazane.

The U.S. Space Force’s primary communications satellite system, Wideband Global SATCOM, is designed to provide connectivity between 70 degrees north and 65 degrees south — basically to the edge of the polar region.

That leaves U.S. Northern Command with a significant gap in the connections available to its war fighters and platforms.

But the command thinks it’s found a solution in the form of new, proliferated commercial constellations. Private companies OneWeb and SpaceX have launched hundreds of satellites into low-Earth orbit in an effort to provide competitive broadband to users all around the world.

USNORTHCOM is asking Congress for $130 million to explore OneWeb’s and SpaceX’s capabilities in order to provide reliable and potentially cost-effective connectivity to Arctic platforms, installations and war fighters.

In a February 11 letter to Congress, USNORTHCOM Commander Gen. Terrence O’Shaughnessy said that funding for this effort was his No. 1 unfunded priority. If approved, the $130 million in funding will be used for polar communications experiments as well as the fielding of prototype terminals that can connect to commercial PLEO constellations.

If those experiments prove successful, USNORTHCOM would need another $110 million in fiscal 2022 for full coverage.

SpaceX has stated that its Starlink constellation will begin offering broadband services this year, and USNORTHCOM is hopeful that could enable early Arctic capability by the end of the year.