Plans are being formulated for Northrop Grumman's upcoming launch of the OmegA space launch vehicle.

Northrop Grumman Corporation (NYSE: NOC) announced that Saturn Satellite Networks (SSN) has selected the OmegA space launch vehicle to launch up to two satellites on the rocket’s inaugural flight scheduled for spring 2021. OmegA will launch from Kennedy Space Center’s Pad 39B and insert the SSN satellites into a geosynchronous transfer orbit. 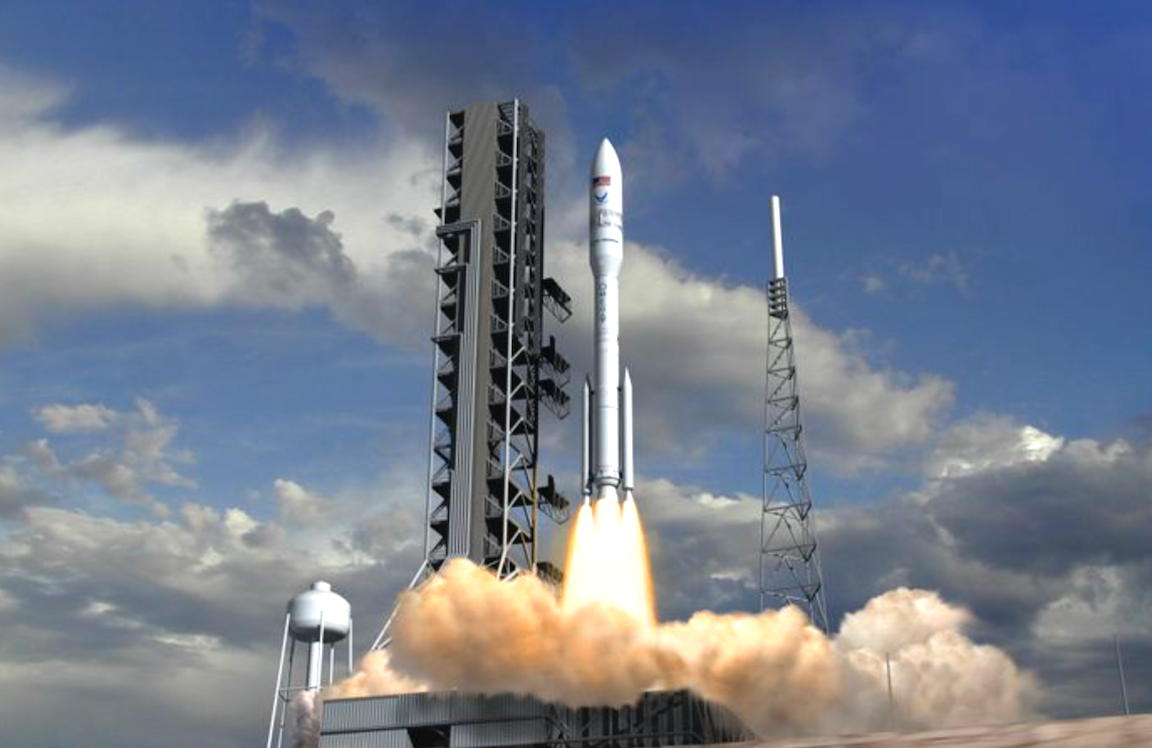 Northrop Grumman’s OmegA rocket will launch up to two satellites manufactured by Saturn Satellite Networks in the spring of 2021.
Image credit: Northrop Grumman

Jim Simpson, CEO of Saturn, said, they are excited to launch Saturn’s NationSat on Northrop Grumman’s OmegA launch vehicle’s inaugural mission. OmegA’s performance, payload accommodations, and rigorous certification program assures them it is a great fit for NationSats and their customers.

Charlie Precourt, vice president, propulsion systems, Northrop Grumman added that having Saturn’s NationSat on board for this mission further demonstrates the versatility of OmegA to serve other markets including commercial and civil government.

Precourt continued, that their customer’s mission comes first, whether OmegA is launching a commercial satellite or a national security payload. At the end of the day, they deliver the customer’s spacecraft where it needs to go.

Precourt added that Northrop Grumman designed OmegA to use the most reliable propulsion available — solid propulsion for the boost stages and flight proven RL10 engines for the upper stage — to ensure exceptional mission assurance for their customers . Northrop Grumman’s technical expertise is both broad and deep, and they bring unmatched experience, stability and a strong customer focus to every partnership.