[SatNews] Whether you are a well-funded start up, a university, or kick starter campaign, access to space for nanosats is steadily improving with each launch and deployment.

Spaceflight and NanoRacks announced today that multiple CubeSats are en route to the International Space Station on the Orbital Sciences Cygnus Orb-1 Mission made possible by close cooperation between the two companies. The satellites were manifest via the NanoRacks Space Act Agreement with NASA, and are scheduled for deployment using the self-funded NanoRacks CubeSat Deployer. 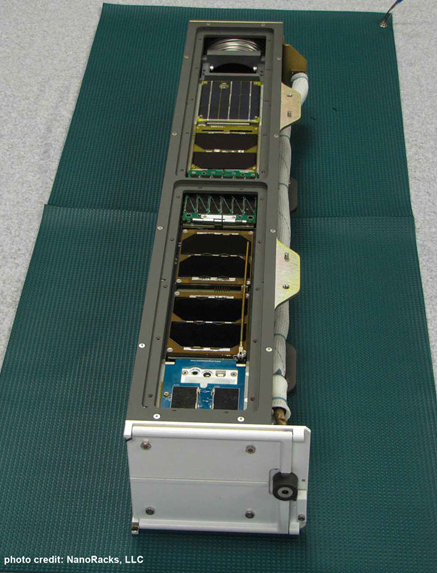 Spaceflight, with an extensive network of Launch Service Providers worldwide, was able to offer its customers the NanoRacks space station mission opportunity. The two companies have a joint teaming agreement to find the optimal launch and orbit for payload provider customers.

On January 9th, 2014 at 1:07 PM EST the Orbital Sciences Antares launched the Orb-1 Mission to the International Space Station (ISS) commercial resupply mission from Wallops, Virginia. In the next few days, Cygnus will dock with the ISS and the payloads will be unloaded. They will be deployed off ISS via the NanoRacks CubeSat deployers over a period of 6 weeks.

Adam Hadaller, Mission Manager at Spaceflight, commented, "It has been a pleasure to work on this mission with our launch partners and customers over the past year and half." Hadaller added, “Whether you are a well-funded start up, a university, or kick starter campaign, access to space for nanosats is steadily improving with each launch and deployment.”

Jeffrey Manber, CEO of NanoRacks praised the teaming with Spaceflight as well as thanking "everyone at NASA and JAXA and throughout the ISS partnership that allowed our historic commercial ISS deployment to move forward." Added Manber, "Spaceflight is our largest partner in facilitating ISS satellite opportunities and we respect their expertise in the industry." 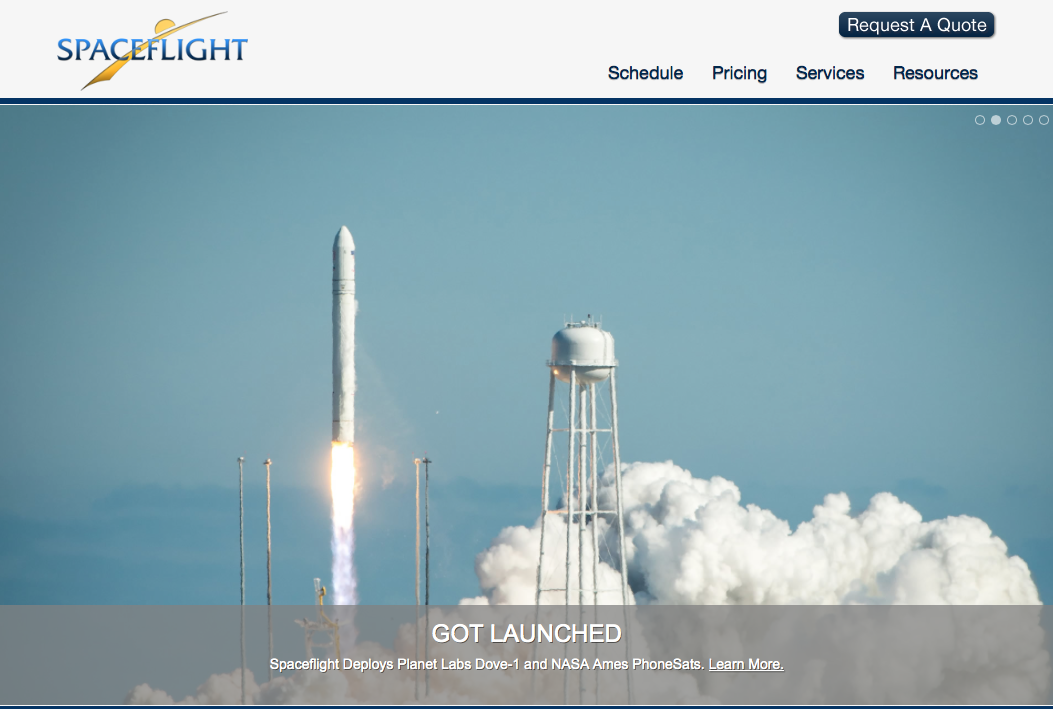 Spaceflight - The Space Logistics Company- provides frequent, cost effective, and routine access to space for deployed and hosted payloads.  Spaceflight specializes in the launch of CubeSats, nanosatellites and microsatellites with masses between 1 kg and 300 kg. Through its global network of launch vehicle providers, Spaceflight can deploy payloads to low Earth orbit, the Moon, and beyond. They are available  here.


NanoRacks LLC was formed in 2009 to provide quality hardware and services for the U.S. National Laboratory onboard the ISS. The company developed and has research platforms onboard the U.S. National Laboratory, which house plug and play payloads and a family of other research facilities. The current signed customer pipeline includes domestic and international educational institutions, research organizations and government organizations, and has propelled NanoRacks into a leadership position in the emerging commercial market for low earth orbit space utilization and beyond.