[SatNews] ...a move meant to give the launch team in Florida time to resolve an unspecified issue...

With roughly 25 hours before launch Space Exploration Technologies, or SpaceX, has reportedly delayed their first launch of 2014 by at least three days, a move meant to give the launch team in Florida time to resolve an unspecified issue with the Falcon-9 v1.1 rocket’s fairing.

According to NASA Spaceflight.com the company made the decision to delay during today’s Launch Readiness Review (LRR), which is a mandatory prelaunch safety inspection and logistics review held prior to any rocket launch. 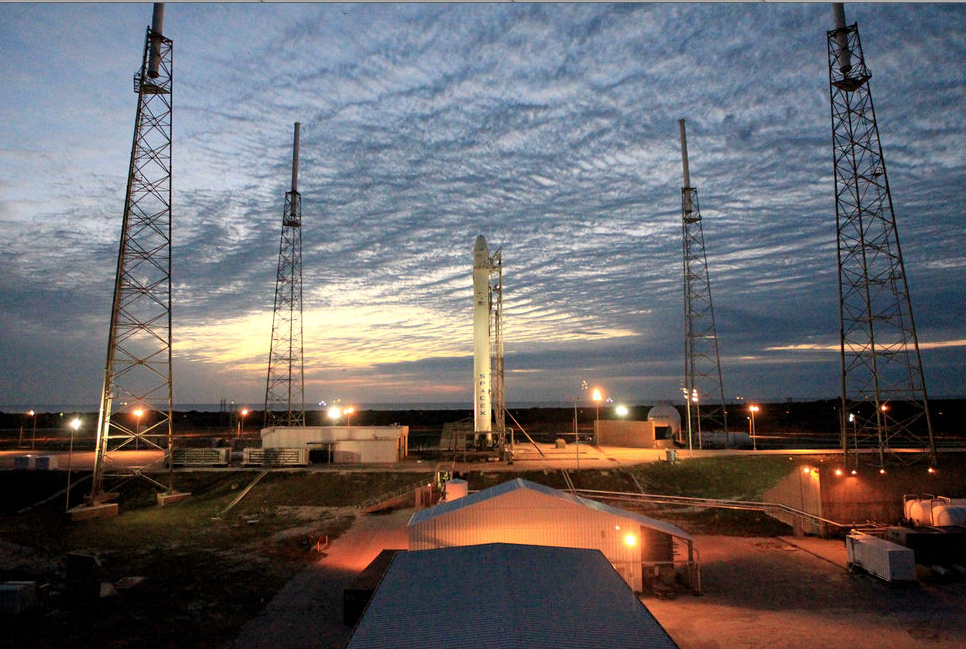 SpaceX has delayed their first launch of 2014 until NET January 6, 2014. Photo Credit: Space

While SpaceX works through the issue with their rocket Orbital Sciences Corporation is preparing to launch their Cygnus spacecraft on its first mission to resupply the International Space Station early next week.  That launch, ORB-1, will lift off from NASA’s Wallops Flight Facility in Virginia no earlier than Jan. 7.

Both SpaceX and Orbital will need the assets available at the Bermuda telemetry station to launch, and there is no word yet whether January 6-8 is even available for SpaceX to use.

The satellite, which was manufactured and tested by Orbital Sciences Corporation in Dulles, Virginia, is equipped with 18 C-band and 8 Ku-band transponders to provide service coverage to the growing satellite television market in Southeast Asia, South Asia, and Southern Africa (including Madagascar).

Last Saturday, SpaceX successfully conducted a Static Fire test on their rocket at Cape Canaveral, hoisting it vertical atop its launch pad and putting the vehicle and launch pad systems through a full countdown scenario which ended with firing of the rocket’s nine Merlin 1D engines. The launch dress rehearsal, according to SpaceX, went as expected, although the company has yet to answer on whatever the issue is with the rocket’s fairing.

SpaceX's attempt for a launch on January 6 the weather forecast shows another cold front sweeping across central Florida late Sunday and into Monday, which could be a problem even if SpaceX tries for a Monday launch attempt.  The 45th Space Wing has not released an updated launch window or launch forecast as of yet.