SpaceX Scrubs Sunday's Launch Moments Before Take Off, and Gets Ready for Wednesday's Launch

SpaceX was ready to go with a launch of 60 Starlink satellites for SpaceX's internet service from NASA’s Kennedy Space Center in Florida on Sunday when a call was made from a member of the SpaceX team saying, "Disregard. We have an abort." The Falcon 9's main engines had already ignited on 39A's launch pad. 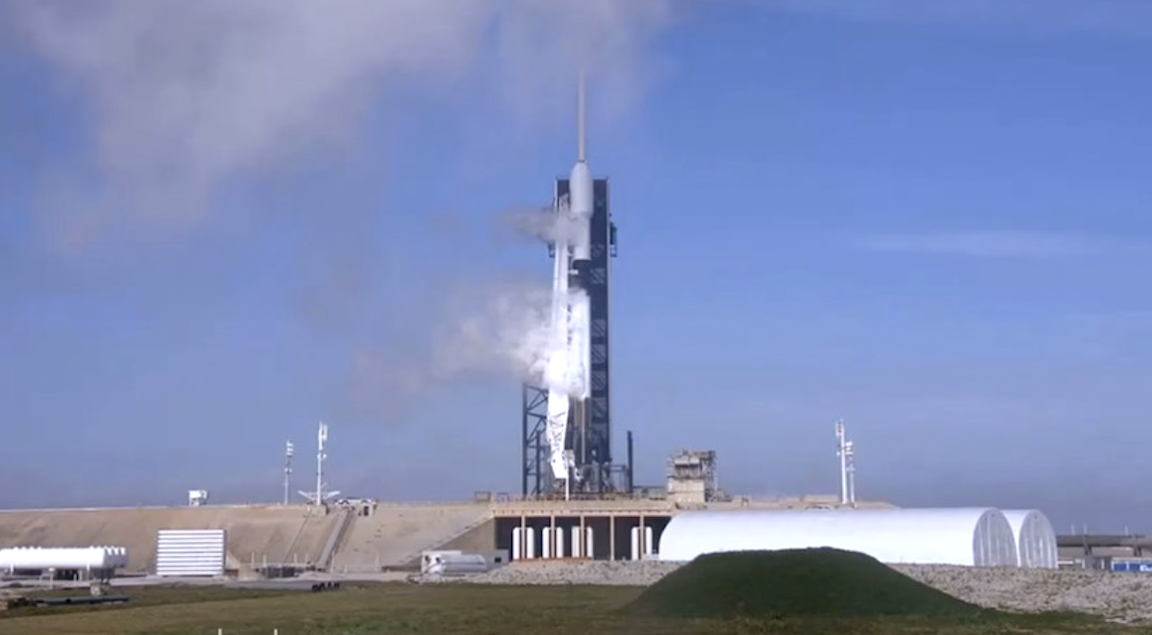 A Falcon 9 rocket stands on pad 39A seconds after an aborted launch Sunday. Credit: SpaceX

There are instances of such last-second aborts after engine ignition, although they are rare for SpaceX countdowns. On the Falcon 9’s inaugural launch in June 2010, SpaceX aborted the countdown seconds before engine start. Later on that same afternoon the mission was successful.

A new target launch date will be announced once the schedule is confirmed with the U.S. Space Force’s 45th Space Wing, which runs the Eastern Range that oversees all launch activity at Cape Canaveral, and a weather forecast reveals acceptable conditions.

Falcon 9’s first stage supported the Iridium-7 NEXT mission in July 2018, the SAOCOM 1A mission in October 2018, the Nusantara Satu mission in February 2019, and the second launch of Starlink in November 2019. Following stage separation, SpaceX will land Falcon 9’s first stage on the “Of Course I Still Love You” droneship, which will be stationed in the Atlantic Ocean. Falcon 9’s fairing previously supported the first launch of Starlink in May 2019. Approximately 45 minutes after liftoff, SpaceX’s fairing recovery vessels, “Ms. Tree” and “M

The Starlink satellites will deploy in an elliptical orbit approximately 15 minutes after liftoff. Prior to orbit raise, SpaceX engineers will conduct data reviews to ensure all Starlink satellites are operating as intended. Once the checkouts are complete, the satellites will then use their onboard ion thrusters to move into their intended orbits and operational altitude of 550 km. 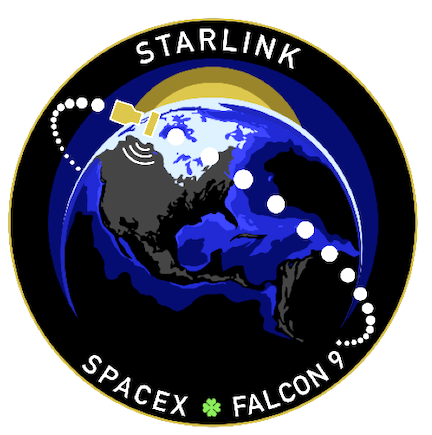 SpaceX is leveraging its experience in building rockets and spacecraft to deploy the world's most advanced broadband internet system. With performance that far surpasses that of traditional satellite internet and a global network unbounded by ground infrastructure limitations, Starlink will deliver high speed broadband internet to locations where access has been unreliable, expensive, or completely unavailable.

Each Starlink satellite weights approximately 260 kg and features a compact, flat-panel design that minimizes volume, allowing for a dense launch stack to take full advantage of Falcon 9’s launch capabilities. With four powerful phased array and two parabolic antennas on each satellite, an enormous amount of throughput can be placed and redirected in a short time, for an order of magnitude lower cost than traditional satellite-based internet.

Starlink satellites are on the leading edge of on-orbit debris mitigation, meeting or exceeding all regulatory and industry standards. At end of their life cycle, the satellites will utilize their on-board propulsion system to deorbit over the course of a few months. In the unlikely event their propulsion system becomes inoperable, the satellites will burn up in Earth’s atmosphere within 1-5 years, significantly less than the hundreds or thousands of years required at higher altitudes. Further, Starlink components are designed for full demisability.

Starlink is targeting service in the Northern U.S. and Canada in 2020, rapidly expanding to near global coverage of the populated world by 2021.