SSPI is now accepting nominations for the organization's first annual list of The Rising Five. 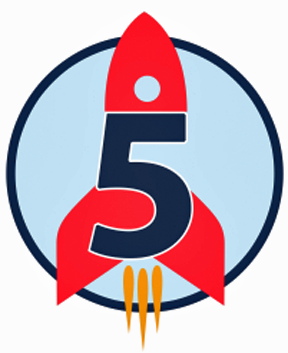 What is The Rising Five? This refers to the five New Space companies in the satellite industry that have made the most substantial progress over the past year.  They will come from launch, manufacturing, satellite operations and ground segment operations and technology.  The Rising Five will be decided by an international editorial advisory board and will be announced on March 7, 2017, at the annual Chairman’s Reception that precedes the Hall of Fame Benefit Dinner at SATELLITE in Washington, DC.

“New Space, whatever name you call it, is generating the headlines these days,” said executive director Robert Bell.  “Revenues, profits, reliable technology and sustainable business models, however, are somewhere in the future for most of these companies.  Innovation travels a difficult path, and the new entrants into the space and satellite business have much to learn from – and much to teach to – those who have gone before.  That is the spirit we celebrate with The Rising Five.”

The Rising Five Editorial Advisory Board

Recommendations for The Rising Five can be submitted to SSPI Membership Director Tamara Bond-Williams by email at tbond-williams@sspi.org. All nominations must be submitted by January 7, 2017, to be considered for this award.