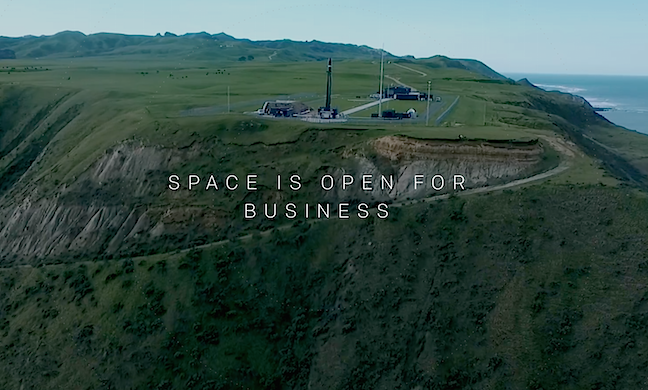 Carefully Rocket Lab proceeds with tests before determining when the next launch will take place after an issue was revealed.

The analysis determined the launch was aborted due to rising liquid oxygen (LOx) temperatures feeding into one of the Electron’s nine Rutherford engines on the vehicle’s first stage. Rocket Lab has implemented corrective actions ahead of the next launch attempt, which is currently targeted for no earlier than 2.30 pm, Thursday 14 December NZDT (Wednesday 5.30 pm PST/8.30 pm EST/ Thursday 1.30 am UTC).

The slight LOx temperature increase was a result of a LOx chilldown bleed schedule that was not compatible with the warm conditions of the day at Launch Complex-1. Rocket Lab has modified the bleed schedule to ensure components are sufficiently chilled ahead of a new launch attempt tomorrow.

Rocket Lab CEO and founder Peter Beck said the rapid and safe abort was yet another advantage of Rocket Lab’s advanced electric-turbopump engine technology, which can shutdown significantly faster than traditional turbopump engines.

He continued that the electron performed as it should if it detects anything off-nominal during the auto-sequence and the electric turbopumps shut down in milliseconds. The team developed very advanced systems to prevent launch if any one of thousands of factors isn’t perfectly aligned, and yesterday they proved those systems are performing well. They quickly identified the cause, put corrective actions in place and are looking forward to another launch attempt soon.