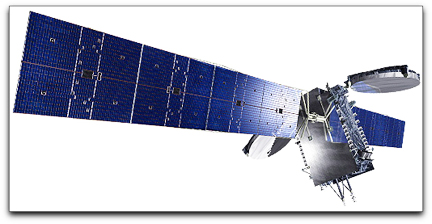 SES-3 satellite
International Launch Services (ILS) and global satellite operator SES (Euronext Paris and Luxembourg Stock Exchange: SESG) have announced the ILS Proton launch of the SES-3 satellite with the Kazsat-2 telecommunications satellite in 2011. The SES-3 satellite, the third in SES’s multi-satellite procurement agreement with Orbital Sciences, will mark the 5th SES mission for ILS/Proton in 2010-11. 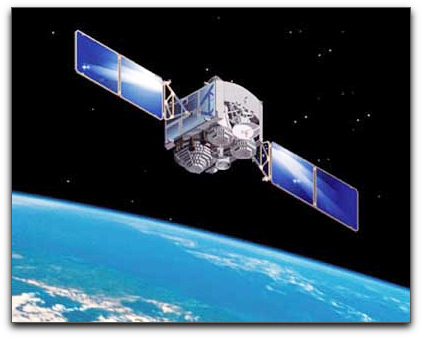 The Kazsat-2 satellite
SES-3 is intended to replace existing spacecraft over the Americas. The mission for the launch of SES-3 with Proton will be to insert the three-ton satellite into geostationary transfer orbit. This agreement for the shared launch of SES-3 further demos Proton’s capability to launch multiple spacecraft. In February of last year, Proton successfully launched the dual Express satellite mission with the Express-AM44 and Express MD1 satellites.

The Proton vehicle is Russia’s premier heavy lift launcher and is built by Khrunichev, the majority owner of ILS. Proton has a long heritage with more than 350 launches performed since its maiden flight in 1965.