The encapsulation of AEHF-5 in the United Launch Alliance Atlas V launch vehicle payload fairing is a significant milestone in AEHF-5’s launch process as it marks the completion of all major testing activity prior to launch.  AEHF-5 is now ready to make the journey to Space Launch Complex-41, where it will be mated with its Atlas V launch vehicle.  The launch window is currently scheduled to open at 06:00 a.m. EDT on June 27. 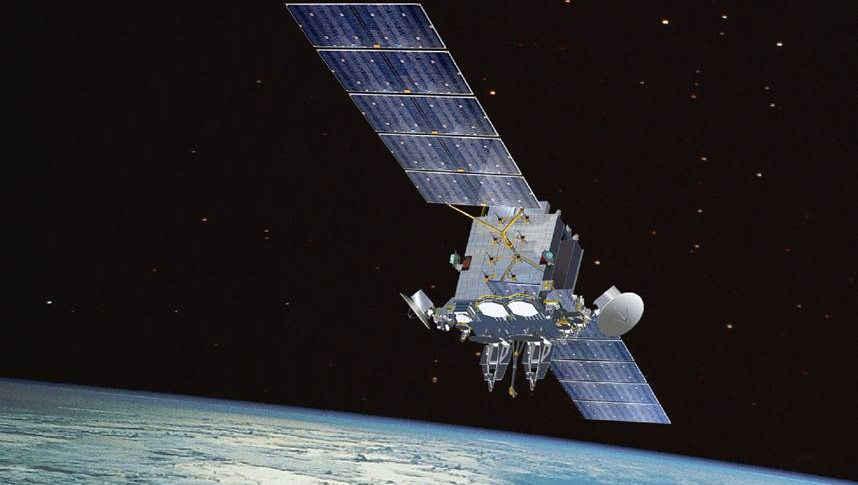 AEHF is a joint service satellite communications system that will provide survivable, global, secure, protected, and jam-resistant communications for high-priority military ground, sea, and air assets.  The AEHF system is the follow-on to the Milstar system, augmenting, improving, and expanding the Department of Defense's MILSATCOM architecture.

AEHF-5 was procured from Lockheed Martin Space Systems Company by the MILSATCOM Systems Directorate, part of the Air Force's Space and Missile Systems Center.  The MILSATCOM Systems Directorate plans, acquires, and sustains space-based global communications in support of the President, Secretary of Defense, and combat forces.  The MILSATCOM enterprise consists of satellites, terminals and control stations, and provides communications for more than 16,000 air, land, and sea platforms.