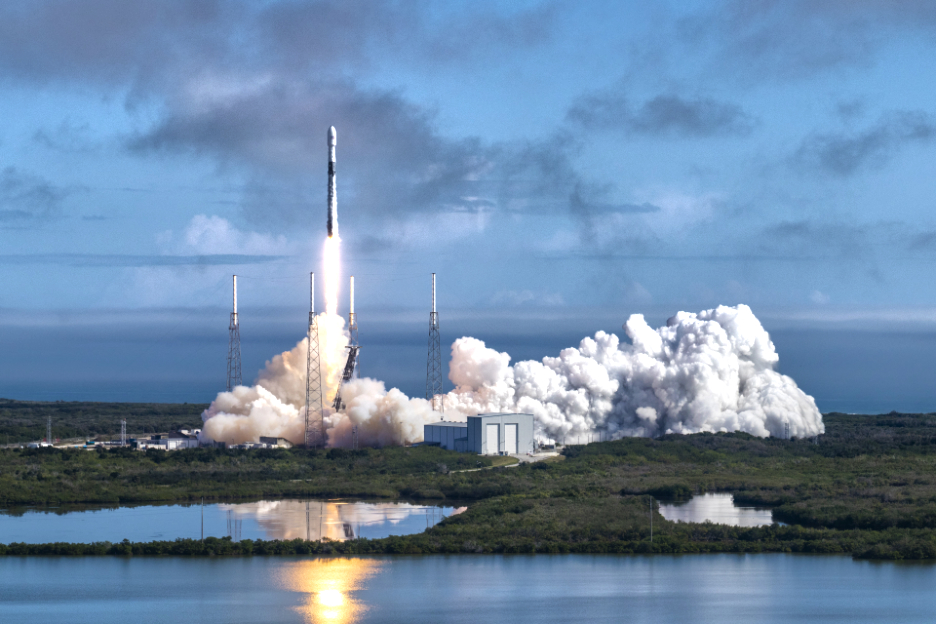 A Falcon 9 launch vehicle lift off. Image is courtesy of SpaceX.

Under the contract, Exolaunch will deliver mission management, deployment and integration services to Loft Orbital, who operates microsatellites and flies customers’ payloads as a service. The launch is targeted for December 2020 and is part of SpaceX’s SmallSat Rideshare Program.

The YAM-3 smallsat will carry various payloads for Loft Orbital’s customers, including an Internet of Things (IoT) payload, an onboard autonomy demonstration, a positioning and queuing demonstration and blockchain applications. Using a unique aggregation approach, Loft Orbital offers its customers end-to-end services and delivery of missions to orbit on a standardized satellite bus. Its customers provide payloads, sensors or experiments while also saving time and avoiding the complexity and costs of building their own spacecraft.

YAM-3 will be deployed from a Falcon 9 ESPA port with CarboNIX, Exolaunch’s shock-free, lightweight, separation system for smallsats. This launch will mark the first cooperation between Loft Orbital and Exolaunch. In addition to the upcoming Falcon 9 mission, Exolaunch is set to arrange the launch and provide deployment services for Loft Orbital’s next microsatellite in 2021. 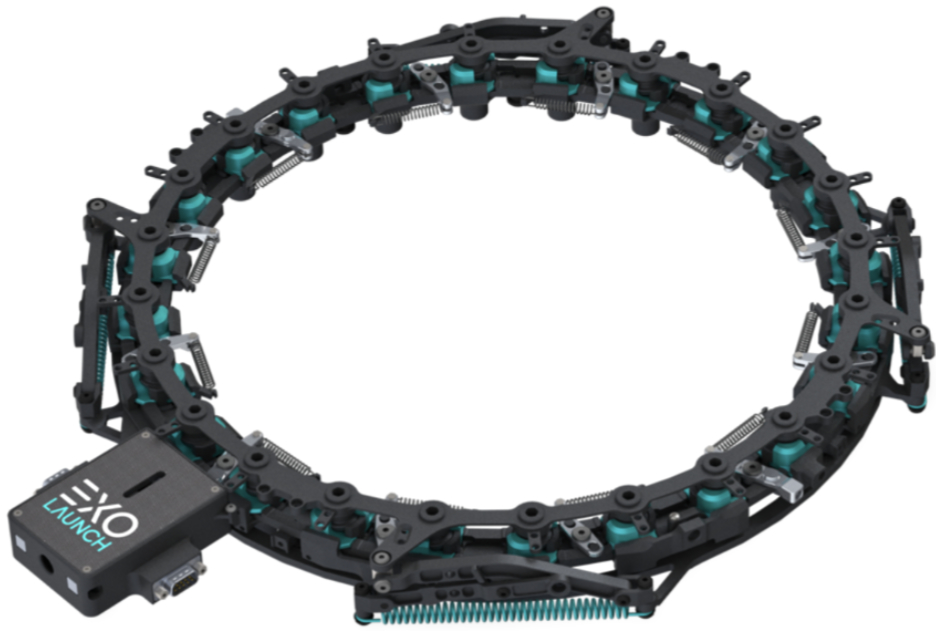 Earlier this spring, Exolaunch procured launch capacity from SpaceX to launch multiple small satellites aboard Falcon 9 as part of SpaceX’s SmallSat Rideshare Program. Exolaunch will provide comprehensive rideshare mission management, deployment and integration services for the customers joining this launch. Exolaunch has numerous customers who already signed up for this mission, and the company now begins to release more information on its manifest.

Pierre-Damien Vaujour, Co-CEO at Loft Orbital, said the company is thrilled to be partnering with Exolaunch for YAM-3’s launch. Loft Orbital has been extremely impressed with the Exolaunch team and the CarboNIX technology. Remaining satellite bus, payload and launch vehicle agnostic is a core part of Loft Orbital’s value proposition and YAM-3 is a prime example of the schedule benefits resulting from that strategy.

Jeanne Medvedeva, Commercial Director at Exolaunch, added that Loft Orbital’s unique service of aggregating multiple payloads on their satellites addresses the industry’s acute demand for reduced complexity and costs. Exolaunch is proud to deploy the YAM-3 microsatellite into orbit with Falcon 9 and provide comprehensive mission support for the launch and the firm looks forward to supporting additional YAM launches in the future.