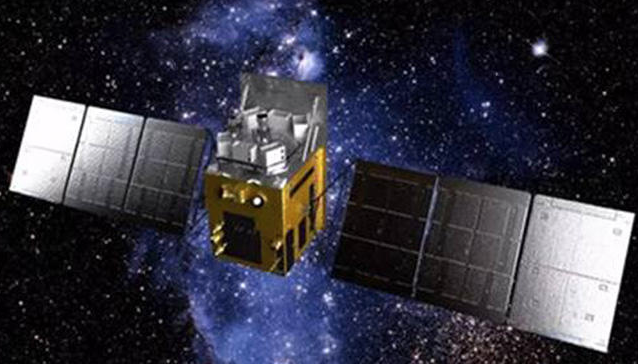 Turkey will launch a new satellite, KILICSAT, into orbit, Trend reports with reference to the Turkish media.

The satellite launch project is being developed by the Undersecretariat for Defense Industries (SSM) of Turkey with the support of the Turkish defense industry company Aselsan.

The satellite's launch into orbit will take place in the second half of 2021.

The first Turkish reconnaissance satellite RASAT was launched in 2011. Turkey launched the Gokturk 2 satellite from the Chinese Jiuquan Satellite Launch Center on December 18, 2012. The satellite is used for defense purposes.

Turkish domestic satellite Turksat 5A will be placed into orbit in 2020.