In addition, the WhiteKnightTwo or VMS Eve (as she is affectionately named) transitioned flight operations to Spaceport America earlier this week in preparation for the launch of commercial spaceflights. 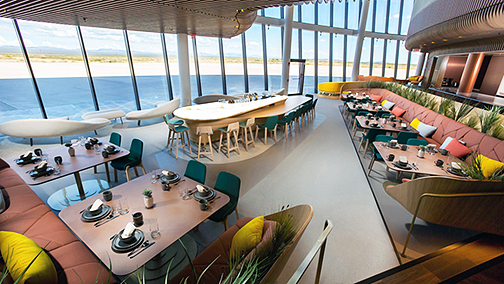 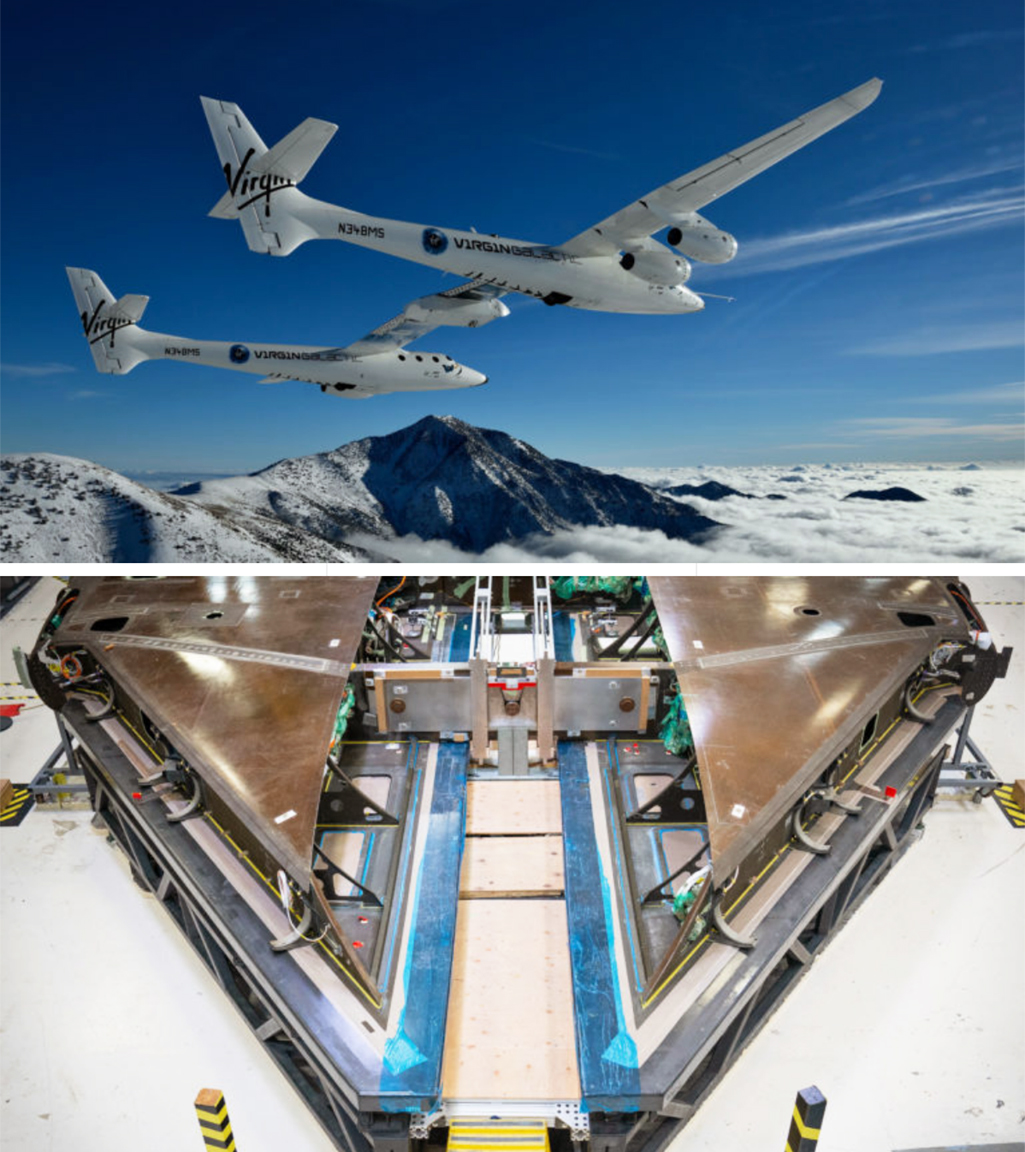 VMS Eve arrives home to Spaceport America and Virgin Galactic completes the wing for the next spaceship.

Images are courtesy of Virgin Galactic.

Governor Michelle Lujan Grisham said New Mexico is on the edge of its seat as Virgin Galactic continues to make progress here. It's been thrilling to watch. The space sector is an enormous growth opportunity, a perfect example of the economic diversification the state will continue to pursue and is  committed to seeing through the continued growth and evolution of this industry. Each step Virgin Galactic takes this year in New Mexico brings all closer to the stars.