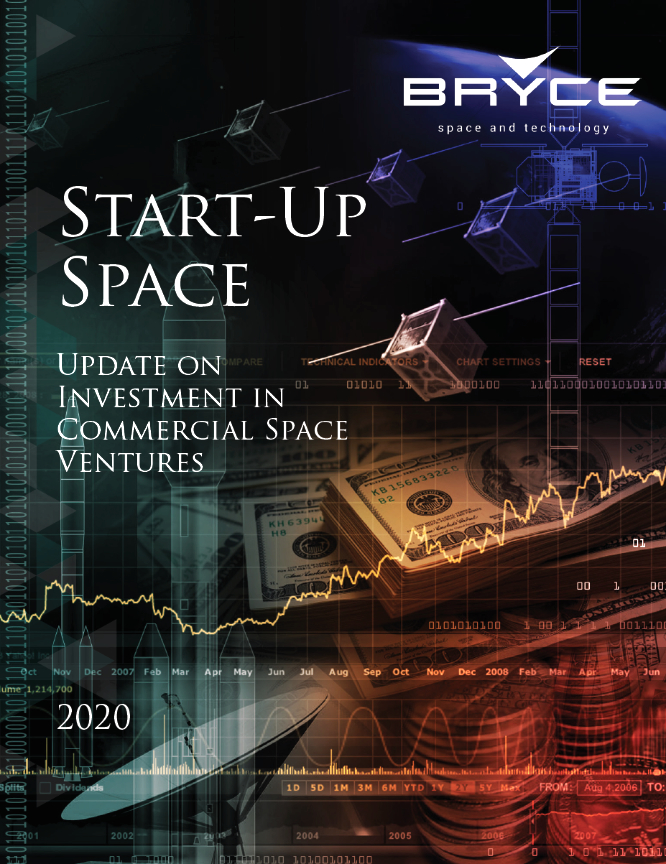 A few notable findings from the report include:

Start-up space ventures attracted roughly $5.7B in all types of financing during 2019, shattering the $3.5B record that was set in 2018.

Cumulative investment (including debt financing) in start-up space ventures since 2000 totals $27.8B, with more than 60 percent of that investment from 2015 to 2019.

Bryce CEO and Founder, Carissa Christensen, believes that taking annual snapshots of the start-up space financial ecosystem helps the industry to track how it’s changing over time. She stated, “For 2019, the picture was one of continued vitality and dynamism in the sector.”

Additional information is available via this direct infolink...