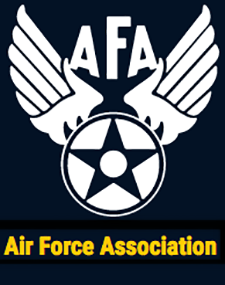 The Air Force Association position and rationale on the proposed actions regarding a new organization and the associated proposals for DOD space operations are as follows:

The U.S. Air Force has led the Armed Forces in establishing America’s space capability such that it is unrivaled in the world. Today, to split up the well-integrated set of air and space capabilities that have been organized to seamlessly contribute to America’s military capabilities would result in more harm than good.

Key space achievements delivered by the US Air Force: 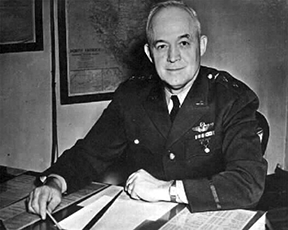 General Hap Arnold — the father of today’s US Air Force — in his 1945 Report to the Secretary of War, suggested the future possibility of delivering projectiles from "true space ships, capable of operating outside the Earth's atmosphere.

In the 1950s and 60s, General Arnold's proteges in the Air Force (Spaatz, Norstad, LeMay, Schriever) developed and deployed the Atlas and Titan intercontinental missiles that became the foundation of the U.S. strategic deterrent — as well as America's manned space program. Atlas was the rocket that launched John Glenn and later Mercury astronauts into orbit. Titan launched all of the Gemini astronauts. Before Apollo 7 in October 1968, all but two of America's astronauts had launched into space on Air Force rockets.

Today the U.S. Air Force is the steward of the following key space capabilities for America:

Force Application: None
As U.S. Air Force Chief of Staff Thomas D. White said in 1958, "Air and space are not two separate media to be divided by a line and to be readily separated into two distinct categories; they are in truth a single, indivisible, field of operations..."