Shanghai's Jiading District to Launch Their Own Smallsat

The ShanghaiDaily is reporting that the Jiading district of Shanghai, China, has prepared their first commercial smallsat for launch to orbit in June next year. 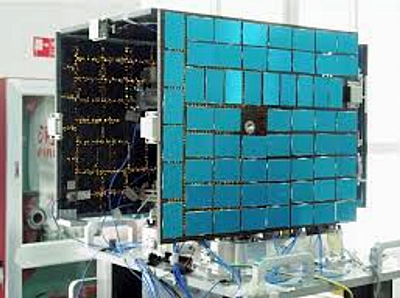 Photo of the OKW-01 is courtesy of China Spaceflight.

According to the company, the OKW-01 satellite is said to have advantages over larger satellites, such as those used by the Beidou system, which orbit 36,000 kilometers from Earth — OKW-01 will orbit at a much higher speed, which makes the craft capable of serving a wider area. As telematics become more mature in Jiading, the OKW-01 will be widely used and will have a role to play in more areas. For example, the emergency rescue system can adopt both the OKW-01 satellite network and terrestrial cellular networks to ensure seamless communications coverage. 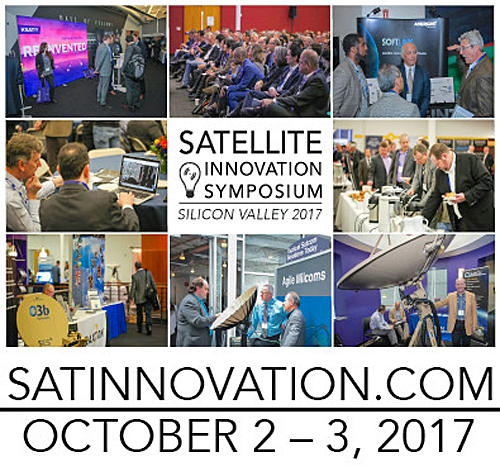 According to Wang Yang, OKW’s CEO, smallsats save costs that are resultant of launching and production and they can become part of the life of citizens. Many of the core members of the OKW are former technicians from Chinese Academy of Sciences and China Aerospace Science and Technology Corporation. More than 40 percent of the employees have master’s and doctor’s degrees from universities at home and abroad.