SAS has ordered a number of new Airbus A350 aircraft as part of an extensive fleet renewal program, the first of which will be delivered from the Airbus factory in Toulouse at the end of this year with GX Aviation pre-installed. 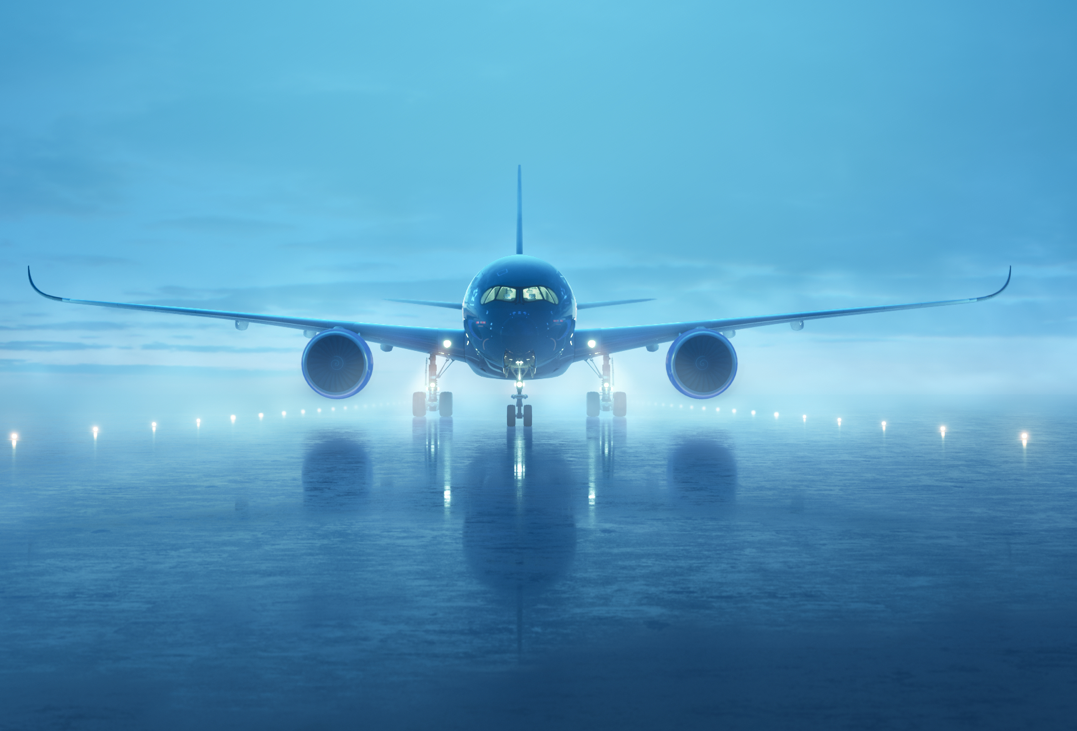 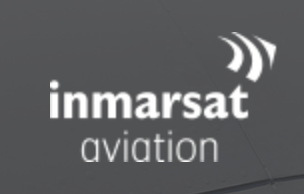 GX Aviation will be a key part of the experience in the new aircraft’s economy, premium economy and business class cabins, allowing passengers to seamlessly browse the internet, stream video and audio, check social media, instant message and more, with speeds on par with mobile broadband on the ground.

SAS is the latest in a growing list of European airlines to offer passengers access to GX Aviation, the world’s first and only global, high-speed inflight connectivity service delivered through a wholly-owned and operated network of high-throughput satellites.

The airline will also benefit from major upcoming enhancements to the GX network, with additional capacity being introduced by three new satellites launching in 2019, 2020 and 2021. In addition, Inmarsat recently signed an agreement with Airbus Defence & Space to develop a pioneering new generation of GX satellites, which will mark a transformative step-change in inflight broadband capabilities. The ground-breaking satellites, named GX7, 8 & 9, are optimized for real-time mobility and feature thousands of dynamically-formed beams that direct capacity with laser-like precision over high-demand areas.

Philip Balaam, President of Inmarsat Aviation, said that GX Aviation is already the gold standard for inflight broadband and their extensive long-term development plans for the service have been extremely well received by the aviation industry, as this contract win with Scandinavian Airlines has shown. The superior capabilities of GX Aviation and its status as the only solution with global coverage was a perfect fit for the airline’s new Airbus A350 aircraft, which will cover high demand long-haul routes from Scandinavia to the United States and Asia. They look forward to working with the airline on the service’s rollout to passengers from early next year.