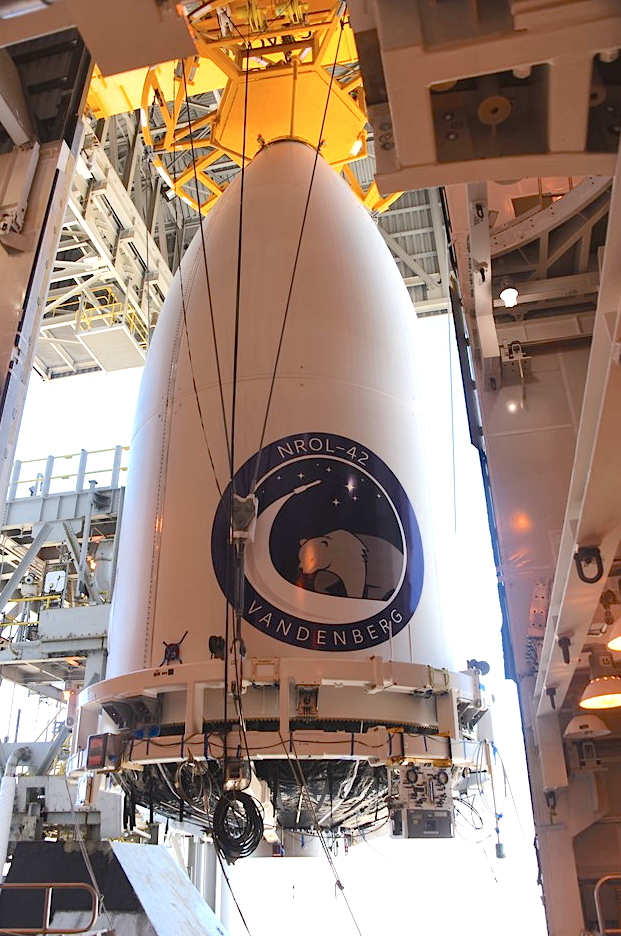 Good news comes from ULA announcing that everything is progressing toward the ULA Atlas V NROL-42 launch in support of national security.

The mission, for the National Reconnaissance Office, is set to lift off on a ULA Atlas V rocket on Thursday, September 21 from Space Launch Complex-3 at Vandenberg Air Force Base in California.

This is going to be the company's sixth launch of 2017 and the 121st launch, overall.

NROL-42 will be the 25th mission that ULA has launched for the National Reconnaissance Office (NRO) since ULA's founding in 2006 and is the 73rd Atlas V launch sine the rocket's inaugural launch on August 21 of 2002.