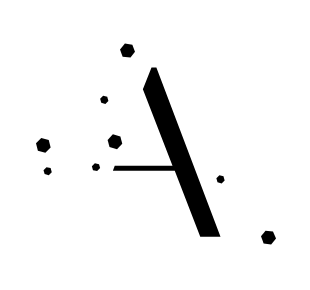 ALE Co., Ltd.(ALE), led by CEO Lena Okajima, has reported that the company's first man-made shooting star satellite that was launched on January 18, 2019, has begun its mission to lower its altitude.

ALE-1, the first satellite jointly developed by ALE and National University Corporation Tohoku University (Tohoku University) to try to create a man-made shooting star, was launched on January 18, 2019, on the JAXA Innovative Satellite Technology Demonstration-1 (Epsilon Rocket No. 4) with six other satellites and was placed into orbit at an altitude of about 500 km. 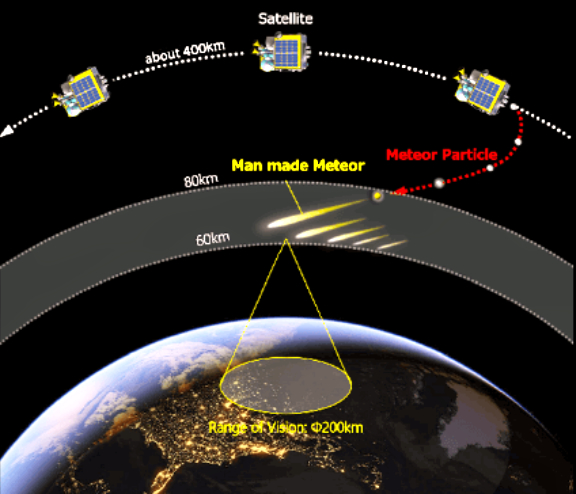 The operating altitude for releasing particles to create man-made shooting stars is targeted for about 400 km., which means the satellite will need to lower its altitude for about 100 km. to a required altitude for operation.

ALE-1 will reach the altitude of 400 km. in about one year and, after technological verification, it will begin its emission operation of the man-made shooting stars. 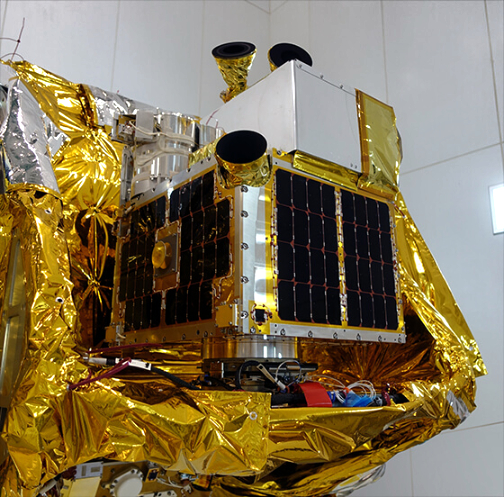 This ALE-1 satellite photo is courtesy of the company.

Change in schedule of altitude descent

At the time of its launch, ALE-1’s altitude descent was originally planned to start from March of 2019; however, due to additional post-launch trials, detailed orbit data collection and technological verifications for the use of second satellite (ALE-2) operations, the starting date for ALE-‘s altitude descent was postponed.
After the initial trials, completion of data accumulation, and technological verifications for ALE-2 operations, the DOM® thin film unfolded on December 25, 2019, and ALE-1’s altitude started to descend. The results from monitoring orbit transition for one month confirmed that the speed of altitude descendant of ALE-1 has accelerated.